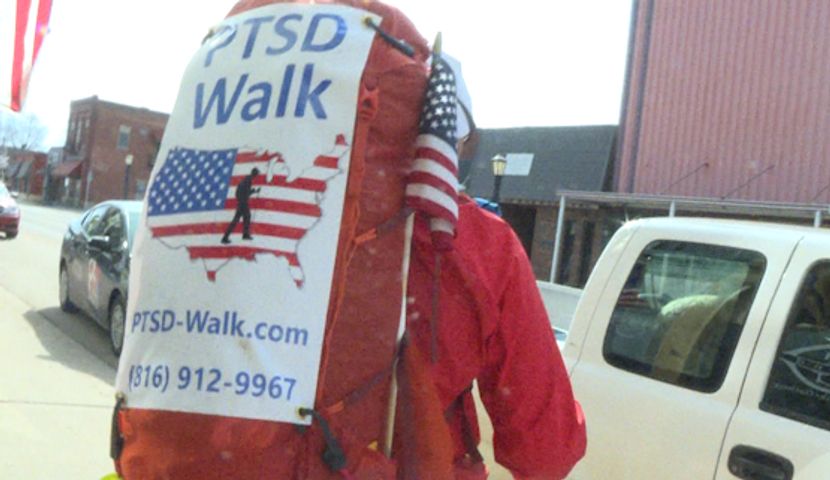 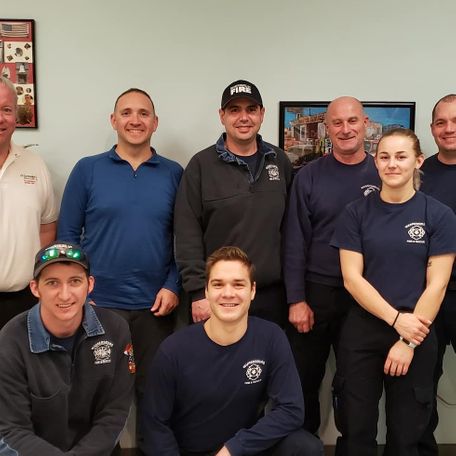 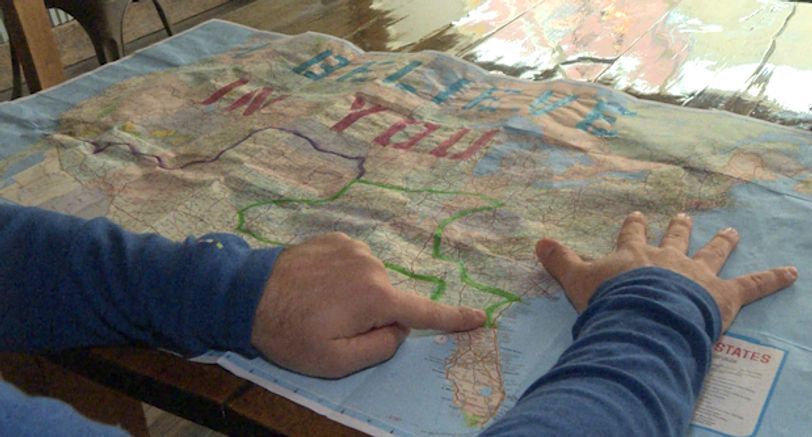 JEFFERSON CITY - A U.S. Army Veteran is passing through Jefferson City on Thursday as part of his effort to raise awareness for Post-Traumatic Stress Disorder.

He is one of countless veterans who suffered from PTSD after his return home from military service. So, he is trying to make other veterans' experiences different than his own.

"When I was in the army, I don't recall a single one of my supervisors that ever got help for mental health," Meyers said.

He said many that are suffering know help is there, but find it difficult to start the healing process.

"What's the fix? We gotta get people to care. We've got the most impressive care in the world, we just gotta get our people to use it," Meyers said. "We gotta have someone lead them to it."

Meyers began his journey in Kansas City, and will make it to the state's capital six days later. He said there has been an outpouring of support along the way as he talks to communities about his mission.

"I try to give them information that will help them or help them help their family member," he said. "Either understanding how PTSD actually happens, or how I was able to overcome some things."

Meyers invited the community to have a conversation with him at the Jefferson City Police Department before he begins his walk to Mokane, Missouri at 9 a.m. The scenery and company will change as he makes his way across the map, but his purpose won't.

"I want people to know that PTSD doesn't have to be forever," he said. "PTSD can be overcome. I overcame it, they can overcome, so, I want them to know they can heal. They don't have to hurt forever."