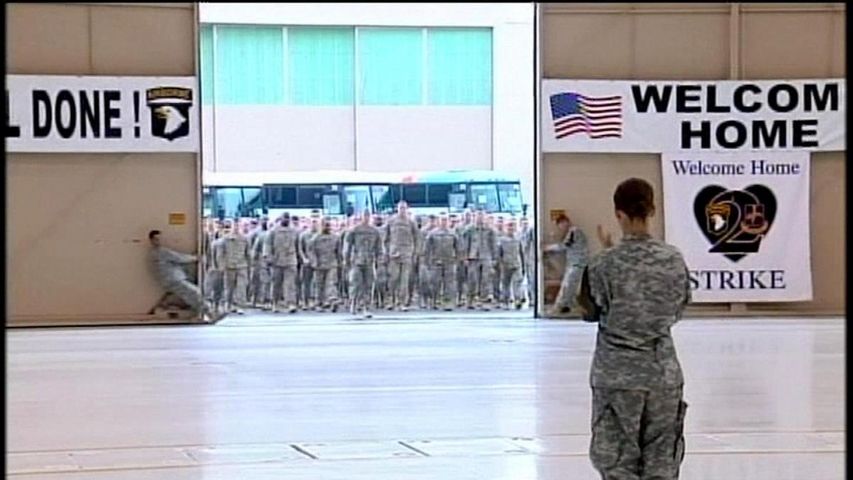 COLUMBIA - Veterans returning from war are experiencing PTSD and clinical depression at higher rates than in the past.

Dr. Wayne Anderson, Professor Emeritus of Psychological Sciences, says the number of servicemen and women returning home from Iraq and Afghanistan with psychological trauma is indicative of several things.

"During short wars like Desert Storm, we saw about 10 percent returning with some form of trauma," he said. "Now, with people returning home from Iraq and Afghanistan, we're seeing numbers close to 30 percent."

Anderson says a primary reason for this increase in psychological trauma is due to many service members returning for multiple tours of duty.

"When you continue to return to unstable, potentially deadly situations, it's almost a guarantee these people are going to come back with some trauma."

PTSD and clinical depression are two of the most common issues veterans face after returning from war. However, Anderson says more vets return with PTSD than depression, despite some of the symptoms overlapping.

"Someone may experience withdraw, guilt, unhappiness or the feeling of not wanting to get involved in anything," Anderson said. "Some of these symptoms are similar of depression, but PTSD and depression are two different diagnoses. Depression can be treated, for the most part, with drugs. PTSD isn't that simple."

Anderson says PTSD can make a person hyper-alert when it comes to their surroundings. Particular sounds or smells may bring back past trauma as well as flashbacks and nightmares.

"They're going to be jumpy," he said. "They've been in an environment where if they don't pay attention,they can get killed."

PTSD is often associated with brain damage, which can cause a number of symptoms that are also evident with regard to PTSD. Because of this, psychiatrists are faced with the difficult task of diagnosing PTSD separate from brain damage.

"It's a difficult call," Anderson said. "So many of PTSD's symptoms overlap with brain damage like memory lapses and anger outbursts, so differentiating between the two is hard."

Anderson admits fighting the stigma of mental health care is half the battle for some veterans.

"We all have our breaking point. When things build on other things, it's normal human reaction to begin to have these reactions. The best you can do is try to find ways to alleviate it."