Veterans take flight at Lake of the Ozarks Air Show 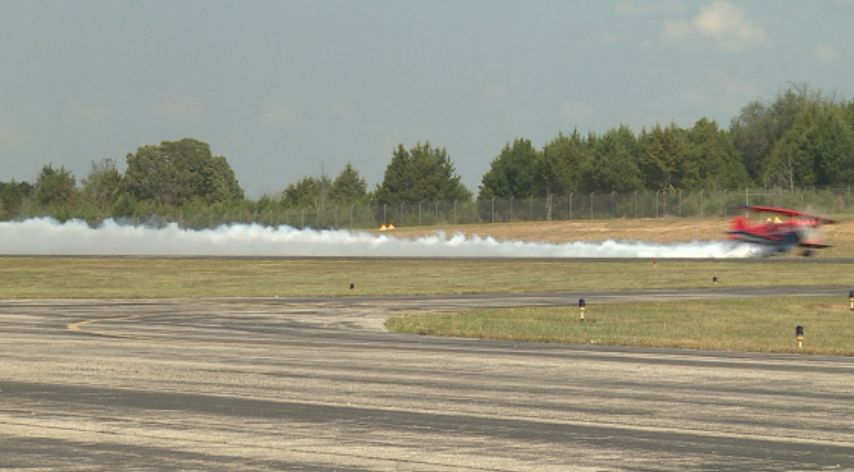 CAMDENTON - The goal of the seventh annual Lake of the Ozarks Air Show on Saturday was to salute veterans.

Numerous static displays allowed people from all over to view planes from different eras and conflicts.

Trisha Creach, the executive director of the Camdenton Chamber of Commerce, helped plan the air show.

Creach said the event started Friday with flights for veterans of World War II, the Korean War and the Vietnam War in a B-25 World War II bomber.

"We take a number of veterans. In fact, one of the flights was a flyover at the Camdenton High School football game last night," Creach said.

On Saturday morning, veterans were honored through a breakfast.

Other acts at the air show included the Alabama Boys and the KC Formation Team.

Creach said the show will return in 2018, but will then will occur every other year.