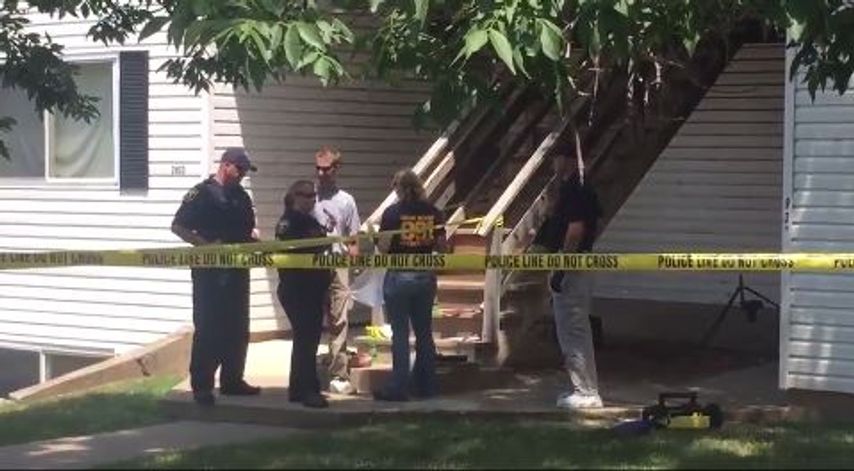 COLUMBIA - The Columbia Police Department has identified the victim of a homicide in north Columbia.

According to a release, 25-year-old Edmond "Ricky" Randolph, Jr. was found dead Saturday morning in a home on the 2900 block of Leeway Drive.

The Columbia Police Department announced Saturday afternoon the case is being investigated as a homicide. The investigation is ongoing.

"Upon officers arrival personal had located a male victim. The male victim was pronounced dead at the scene. Right now officers have suspicion foul play might be involved and so they're preserving the scene as such," Columbia Police Department Public Information Officer Bryana Larimer said.

According to Columbia Fire and Rescues dispatch records, emergency personnel responed to a medical response at the home just before 7:00 Saturday morning.

Crime Scene Investigators were still on the scene around 1 p.m.

One resident in the neighborhood said police knocked on their door and asked them if they had noticed anything suspicious Saturday morning.

Anyone with information is advised to call crime stoppers at 573-875-TIPS or the Columbia Police Department.