Victim of fatal I-70 crash identified 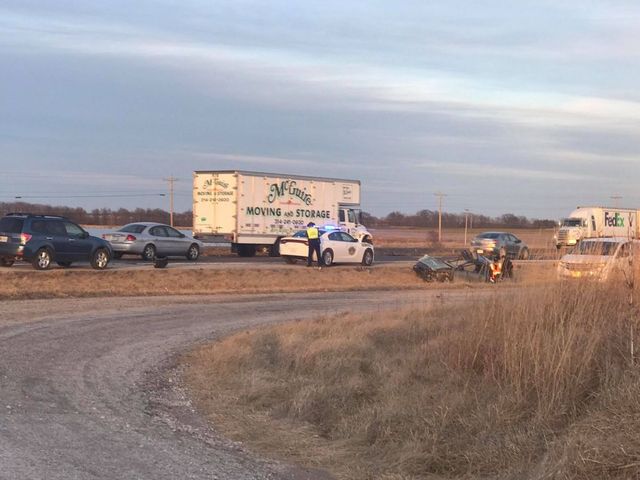 COLUMBIA - The Missouri State Highway Patrol has identified the victim of a fatal car crash Thursday afternoon in Calloway County.

According to the crash report, Bonnie Pierce, 51 was driving westbound on I-70 near mile maker 145 when she skid off the left side of the road, hitting median cables, before crashing into a truck.

Pierce was pronounced dead on the scene. The truck driver was taken to Boone Hospital for minor injuries.

According to the Missouri State Highway Patrol, this is the first fatality of February and the 10th deadly crash this year.

(Editor's note: The direction the victim was traveling has been corrected.)