Victim speaks out; abuser gets 23 years in prison 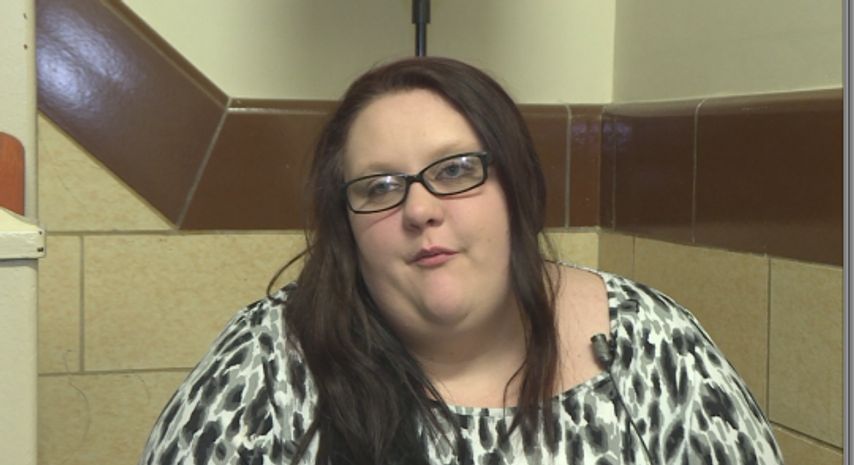 “I didn’t think it would ever come,” Jenkins said. “I’ve waited ten years. Nothing happened for ten years.”

Bobby Dean Gilmore took a plea bargain for four counts of statutory rape, child enticement and child abuse. The deal was finalized on Tuesday morning. He was initially charged with 26 different variations of sexual abuse charges.

Jenkins was one of four daughters who was abused for a total of 16 years by Gilmore. Jenkins, the youngest of the four, was the first to speak out about the abuse to her school counselor in 2009.

During that time, she was forbidden to speak with her three other sisters, and her other sisters initially denied the allegation Jenkins made against Gilmore, saying the abuse never happened.

“The only reason I did it, was for my sisters that were still living there could get out,” Jenkins said. Her other sisters finally spoke out about the abuse early in 2017, which led to the initial filing of the court case in June 2017.

First Assistant Prosecuting Attorney Ben Miller of Callaway County said he was able to charge Gilmore on 26 accounts, based on where and when the instances of abuse toward each girl occurred.

Miller said he and the victims' family decided to present Gilmore with a plea bargain with only four accounts of abuse, one for each daughter, plus a 23-year sentence.

Miller said the 23-year sentence allowed for the youngest victim of Gilmore’s abuse to get as close to 40 years old as possible.

“I wanted her to be an adult. I wanted her to possibly have a family, have kids of her own that she could protect, and they would be old enough to fend themselves off, if this man came back into their lives,” Miller said.

Jenkins’ biological mother said she plans on filing a civil suit against several parties involved, who never took action when her daughter came out in 2008, to further indict Gilmore.