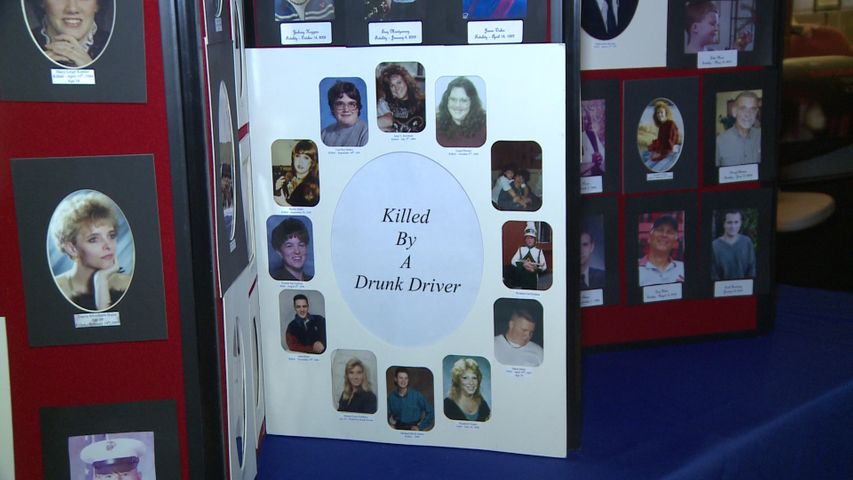 In 2010 there were 821 highway fatalities and 217 of those were related to impaired driving. While the overall fatalities were the lowest in the state since 1949, MoDOT Director Kevin Keith said impaired fatalities make up about a third of all deaths.

The coalition also unveiled its new slogan, "Drive Sober or Get Pulled Over." State Highway Patrol deputies, families of victims and representatives from Mothers Against Drunk Driving were all in attendance to remember those killed by drunk driving.

So far this year highway fatalities are down eight percent from where they were this time last year, but Leanna Depue, director of highway safety for MoDOT, warned that the holidays can be a dangerous time. She said it is up to each person to make smart decisions about alcohol consumption and driving.