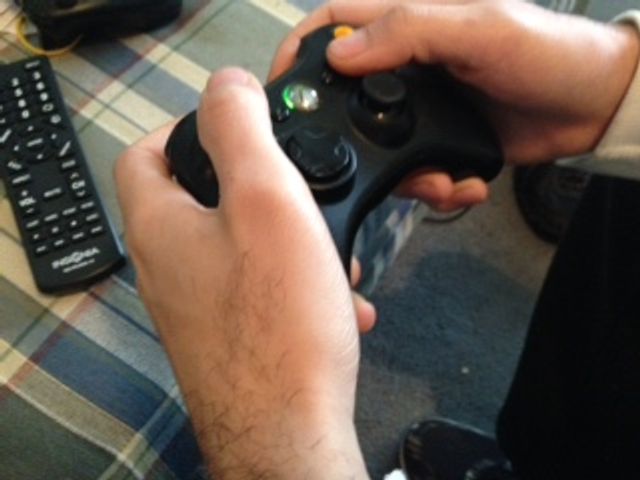 COLUMBIA - Madden NFL 16 is new on the shelves this week, marking the first of many video game releases this season. However, research shows these game releases can have a negative impact on students as they begin the school year.

According to a PEW Research survey, 97 percent of teens ages 12-17 play video games and 86 percent play on a gaming console such as an XBOX, PlayStation, or Wii.

"We found that he loves to read, he loves to play sports outside but, if given the choice, he is going to choose video games and so we really need to take that out of his life sometimes," Villasana said.

Research at Denison University revealed boys who had video game consoles had lower reading and writing scores, were less active in after-school activities and had more behavior problems in the classroom.

Villasana is a teacher at Columbia's  Battle High School. She said video game releases cause distraction in the classroom.

"It is frustrating when those games come out and everything becomes about, oh they're so excited the new Madden game came out and everyone wants to talk about it," Villasana said.