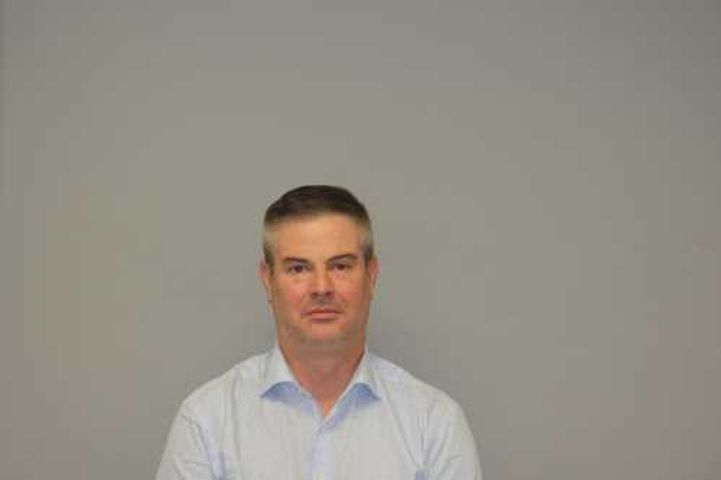 JEFFERSON CITY - Prosecutors charged a Missouri state senator's chief of staff after police said his handgun fell to the floor during a bar fight.

According to online court records, 45-year-old Jared Brown was charged Thursday with unlawful use of a weapon and peace disturbance. Both charges are misdemeanors.

According to a police report, Brown was taken to the Cole County Jail after police were called to Spectators Bar & Grill on March 7.

Police said Brown was intoxicated at the time of the fight.

An off-duty police chief from Ferrelview who was in the bar as a patron saw a gun on the ground. Police said it belonged to Brown.

Jared Brown is the chief of staff to Sen. Justin Brown, R-Rolla.

In a statement released Wednesday, Justin Brown said "Jared is taking a leave of absence and getting the help he needs."

Jared Brown is scheduled to appear in court on April 19.