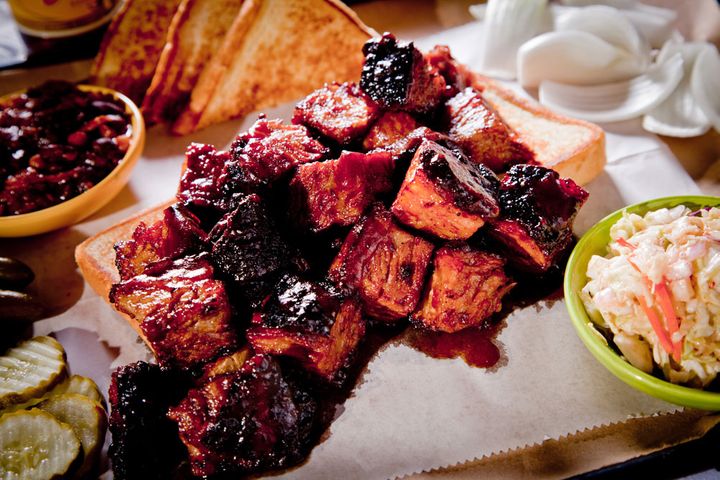 KANSAS CITY - We asked viewers on our Facebook page what their favorite Kansas City barbeque place was, and Oklahoma Joe's came away the big winner.

The barbecue joint opened its doors Tuesday morning to a pack of hungry baseball fans eager to indulge in Kansas City-style barbecue.

"We smoke our briskets and pork butts for 17 hours low and slow the Kansas City style and cook our ribs for about three to five hours," said Doug Worgul, the restaurant's director of marketing. "Good enough is just never good enough around here."

Many viewers responded to the survey and told us their pick for the best KC BBQ.

While viewer Melvin Hamilton said, "Jack Stacks Crown Beef Ribs are the best in the nation."

While Oklahoma Joe's came in at No. 1, it was a tough competition with Arthur Bryant's, a close second, and Gate's came in third.