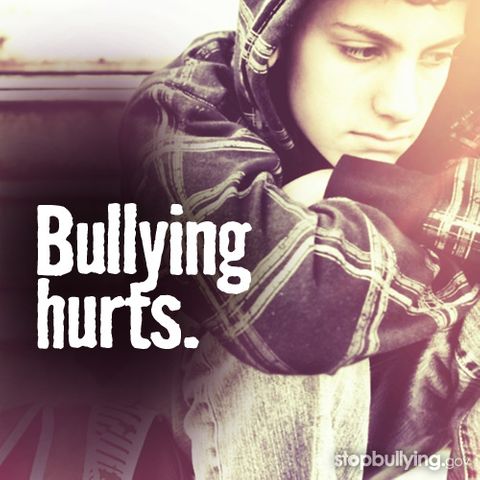 COLUMBIA - For the past month, KOMU 8 News has been experimenting with a new project called Town Square, designed to get viewers directly involved in our coverage.

The result aired Thursday at 12 p.m.

The goal was to hand the audience a virtual microphone and go from there.

KOMU 8 News gave viewers a chance to weigh in on the topic of bullying in schools. 247 people took our survey, while others shared their thoughts through multiple Facebook posts.

One question asked what viewers though educators, parents and the government could do to reduce problems with bullying.

Anchor Angie Bailey took those responses to two different experts to get their insight.

Below is Bailey's full interview with Dr. Robert Kline of Pediatric and Adolescent Psychology Services in Columbia. He had advice on how to spot the signs a child is being bullied.

Bailey also spoke with Dr. Shannon Holden, an adjunct professor at Missouri State University, who specializes in the rhetoric of bullying. He said we are too quick to label bad behavior as bullying. His full interview is below.

In addition to taking viewer responses directly to the experts, we sought out personal stories of bullying.

While the survey was completely anonymous, we left an option for people to leave contact information if they wanted to share their story. Nineteen did.

Reporter Lee Anne Denyer spent hours doing interviews in person and on the phone and heard from many families with a child they said was bullied. Ultimately, most of the parents decided they and their children should not appear on camera. There were some common concerns: would it open the child up to further risk or ridicule by publicizing his or her struggles?

Kent and Alycia Dunwiddie, however, said they felt there would be benefits to going public. Their story is here.