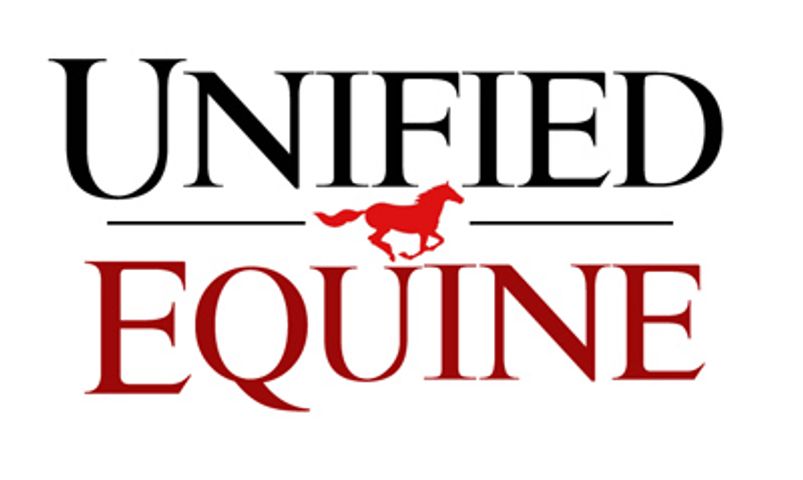 COLUMBIA - Unified Equine is pushing again to bring a horse slaughterhouse to Missouri.

Unified Equine announced Thursday that they are planning to open a horse slaughtering and meat processing plant in Rockville by the end of the summer.

A few months ago, the company proposed the idea of a horse slaughterhouse in Mountain Grove.  It was a met with strong opposition from community members, however, and the company was eventually run out of town.

Now, viewers are sharing some different opinions about a slaughterhouse on KOMU's facebook. Over half of the responses favored the possible plant.

"I think that allowing the slaughterhouses to re-open here could be a more humane way for the old, ailing and injured horses to be put down instead of being shipped out to Mexico, which is exactly where they now go. I love horses also, I love all animals, but I also love that they could have a "better" death in the U.S. than probably what happens in Mexico. Time will tell and I do hope there is oversight into their treatment at the plants. How we treat other living things says much about ourselves as a society," wrote Debra Hardin.

Cj Maxwell added, "This is wonderful!! Will provide jobs and give an outlet for a small amount of unwanted horses, hopefully this will happen in more states soon!!!"

Others responded with more remorse about the fate of the animals.

"Why would anyone want to slaughter a horse, they are beautiful animales [sic]. I think its just plan wrong..>:(," wrote Nicole Lewis.

"Why would u want to give up a live animal just for them to be crumbled up in dog food....... I think this is just plain wrong, wrong, wrong...," Sanchez Barbie added.

Unified Equine claims the plant will bring roughly 50 jobs to the Rockville town of approximately 150 people.  The slaughterhouse will be in a former meat processing plant that is currently under renovation.