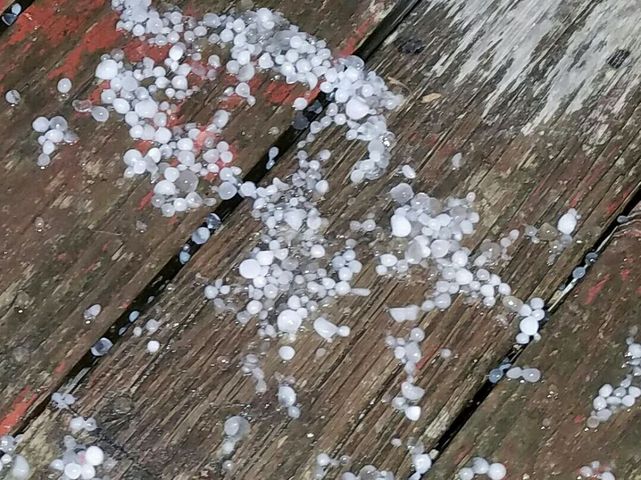 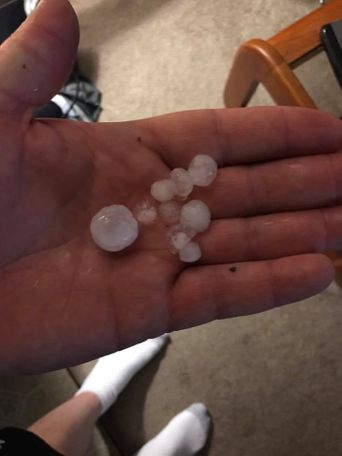 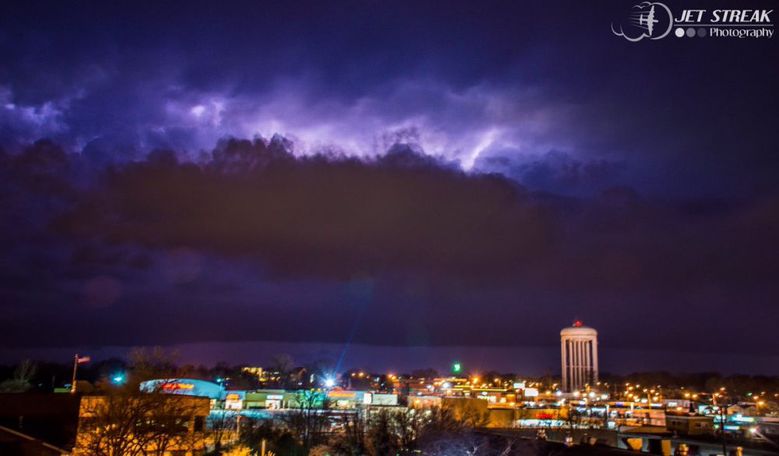 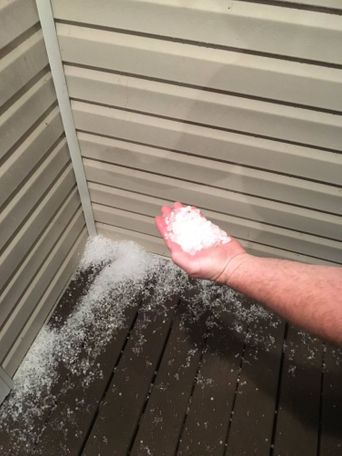 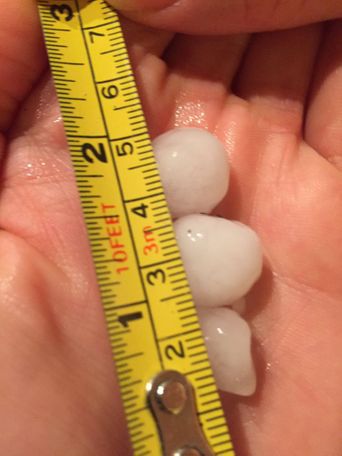 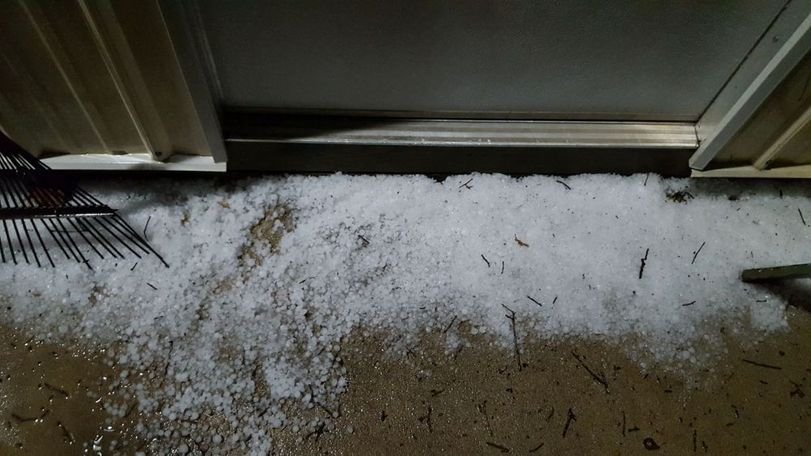 As of 11:50 p.m. Monday, nearly 2,000 Columbia Water and Light customers were without power, according to an outage map. At least one stoplight near the MU campus was without power.

Traffic lights are out all along Stadium Boulevard near the @Mizzou campus. @KOMUnews pic.twitter.com/vrOqSopMMN

Tornado watch over in Boone County, but still some crazy rain/lightning/wind going on @KOMUnews pic.twitter.com/aH7D3aoVPf

The National Weather Service had issued tornado warnings for areas in mid-Missouri.