Viewers share their thoughts on raising taxes to fund transportation 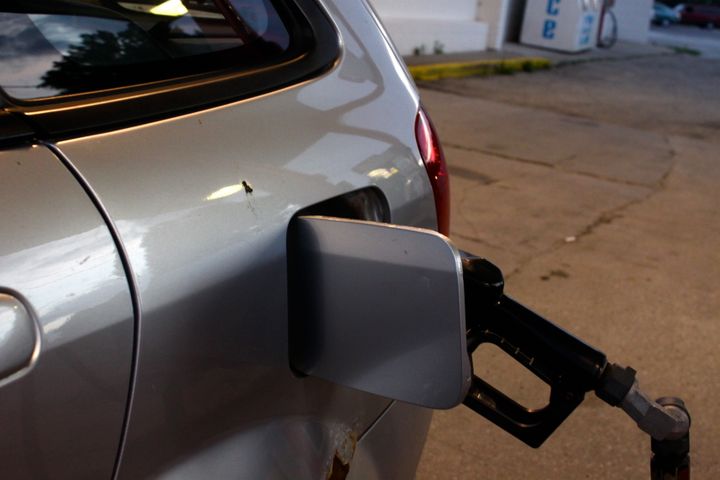 COLUMBIA -  A Missouri State Representative is asking for your feedback when it comes to raising taxes for transportation funding.

Rep. Jeff Messenger, R-Republic, has been gathering opinions from around the state about the possibility of raising certain taxes to help pay for repair and construction on Missouri roads and bridges.

Messenger is the head of the Policy Development Caucus, which he says tackles difficult policies in the state. One of the proposed tax increases is a gas tax, which Messenger says has seen a fair amount of support in a poll he set up.

Messenger's survey will stay live until December, when he will gather the data and present his findings. The caucus hopes to present new legislature during the next open congressional session.

However, a gas tax is not the only item Messenger is interested in understanding the public's views on. He also has included questions about changing Missouri's open container laws to reflect federal laws.

"We get about 20 million dollars from the federal government, and since our open container law doesn't apply with the federal law, we can't use that money for our roads and bridges," he said.

Another major proposal Messenger wants input on is the creation of toll roads across the state.

"We want to capture money from people driving through the state and using the roads, but aren't currently paying for that use," Messenger said. "It's important that people understand we are the gateway to the east and the west here. Most of the traffic that travels east or west travels through Missouri."

Local motorists KOMU 8 News talked to were not thrilled about the idea of an increased gasoline tax.

"I think no, I like money so I like to have money. I'd appreciate it if they didn't," said Lauren Patterson as she filled up at a local gas station.

"As a person trying to get gas, drive places, save money, tolls are annoying. Tolls suck, they take your money, gas is already expensive," she added.

Some drivers with longer commutes said an increase in gas prices could be detrimental.

"It hurts our family more than most because of how many miles I have to drive for work," Michael Butterworth sald. "There are some days I drive over 200 miles. In the month of October, we paid about 700 dollars in gas. So it really affects us."

"I like the idea of having safe roads and bridges, but it's really hard on us, increasing gas prices," he added.

We want to know what you think, so we created our own quick four-question survey, using questions directly from Messenger's. We've closed the survey and results are below. Messenger's questionnaire goes much more in depth and will be open for the next few months.