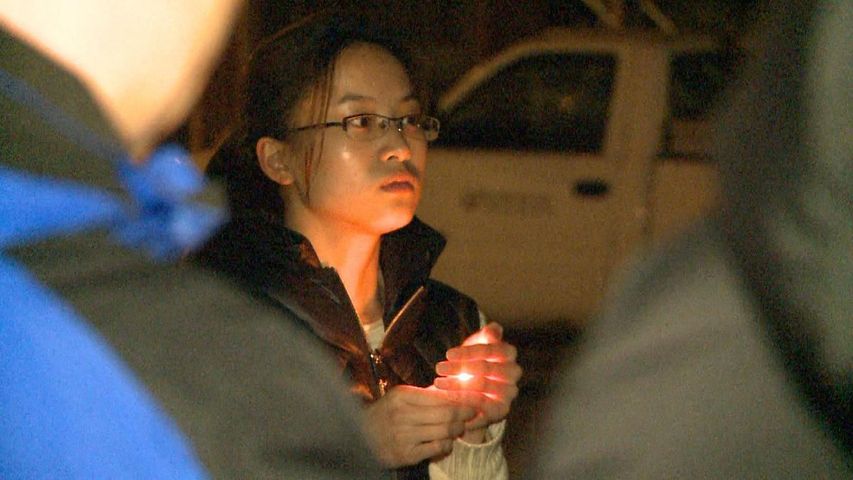 COLUMBIA - Hours after Lt. Bruce Britt lost his life evacuating University Village Apartments, friends and residents gathered at the scene for a candlelight vigil. Many did not know Britt personally, but said they wanted to pay their respects to the man who died serving the community.

"He died trying to help others," resident Paul Boudreaux said. "Trying to evacuate people from that building."

Witnesses said Britt was walking on a partially collapsed second story balcony when it fell completely on him.

"I was watching him up there for like five minutes and the next thing you know the balcony fell," Boudreaux said. "It was like an explosion."

A facebook page has also been set up in Britt's honor.

Columbia businesses don't have to refuse service to unmasked customers
COLUMBIA—About 20 people filed complaints about other individuals or businesses not following the mask ordinance this weekend, according to the... More >>
20 hours ago Monday, July 13 2020 Jul 13, 2020 Monday, July 13, 2020 7:19:00 PM CDT July 13, 2020 in News
Share:
Email
Facebook
Twitter