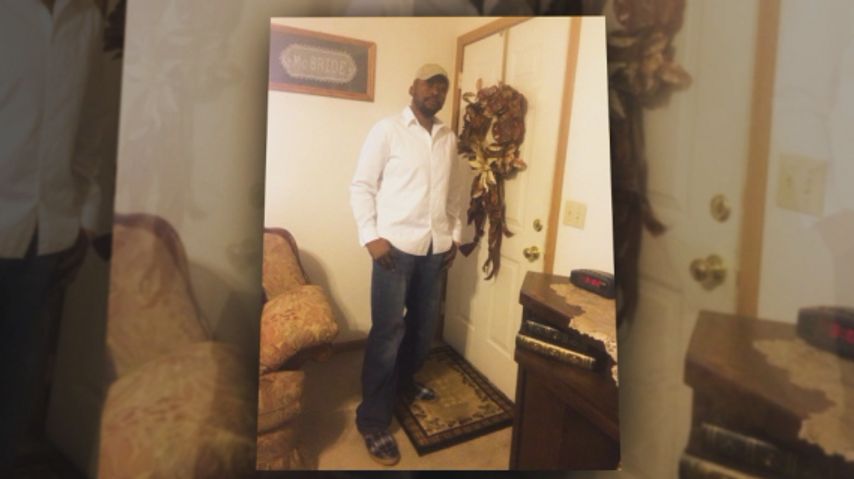 JEFFERSON CITY - There will be a vigil at 8:30 p.m. Monday in honor of Dennis "Deon" Thompson, who was murdered Sunday near Jefferson City.

Thompson died in the 5200 block of Collier Court. Police arrived at the scene around 8:50 a.m. and found Thompson had suffered gun shot injuries.

The vigil will also be held on Collier Court at the scene of the crime.

Cole County Sheriff John Wheeler spoke Sunday with many of Thompson's friends, who were all at the scene mourning their loss as authorities took Thompson's body away.

"From what I hear from his family and friends around here he was a good guy," Wheeler said. "So we’re trying to find out now and we’ve got a bunch of leads to try to ascertain what happened, try to deliver justice to the victim as well as the family."

Thompson was originally from Sikeston, Missouri.

He owned his own freelance hairdressing business called Hair by Deon. He worked in natural hairstyling, including braiding, coloring and dreadlocks.