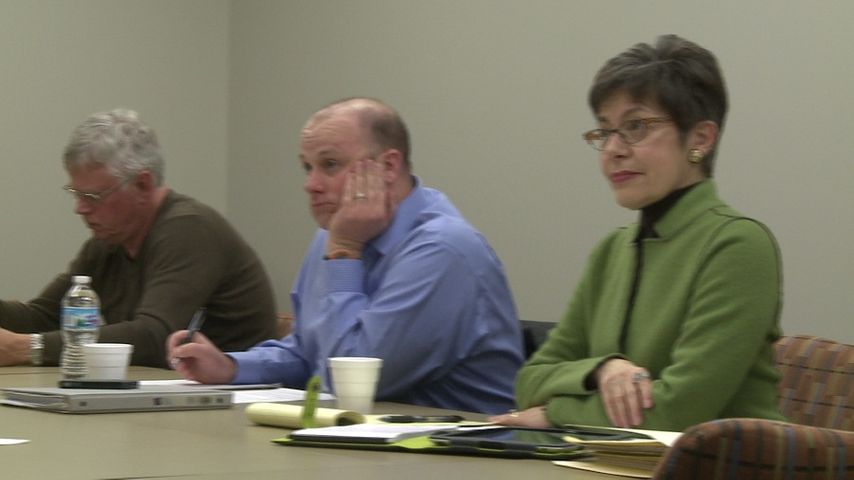 COLUMBIA - Columbia Vision Commision met on Monday to discuss its recommendations to the City Council. One of the topics was to reevaluate Columbia's Sister City Program and create an Intercultural Council.

"I think what people intended for this to be was something that focused on local culture and ethnicity and getting people in the community to talk to each other and not so much what a sister city's program does which is connect you to cities in other countries," Vision Commission President Jan Weaver said.

Weaver said they hope it would provide more coordination for diversity efforts.

"When people talked about an Intercultural Council it wasn't so much culture in other countries, it was the cultural and ethnic differences in Columbia that they wanted to celebrate," Weaver said.

The Vision Commission is an advisory board that tracks, monitors and reports on progress toward acheiving the city's vision on topics such as education, economic development, community character and others.

They also discussed getting money from the 2014 budget to fund an annual public meeting. The goal of the meeting is to discuss the progress of the advisory board in implementing the city's vision and generate new ideas to improve Columbia. Commissioners said they want the annual meeting to take place every 5 years.