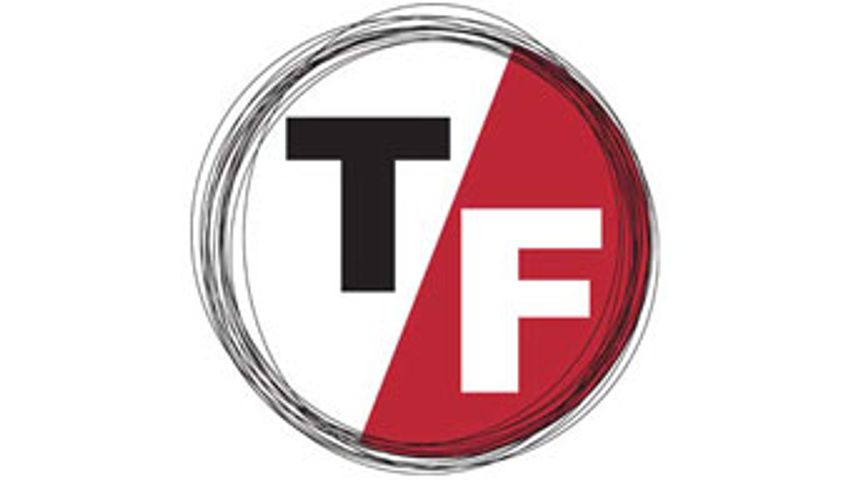 COLUMBIA - True/False Film Festival fans from out of town said they braved the snow to ensure they would not miss the four-day event.

Patti Wilhite and her friend have travelled from Lebanon to attend the festival for the past three years. She said they have never been disappointed by the films.

"I don't think I would let the weather mess this up. This is such a fun weekend that if it had been sleeting we might have just driven slower. But we would have been here," Wilhite said.

However, the first time she attended the festival, Wilhite said she was reluctant at first to go. "When my friend asked me if I wanted to go to a documentary film festival, I said, 'Oh yes, you're good company.' And then we saw ten films and had the most magnificent time. And when I get home every year, people say, 'You saw ten documentaries in a row?' And I say, 'Yeah!' Each one of them is so beautifully done and they all have such a different subject matter. I haven't seen any that I thought were bad and I've seen some that are great."

Event director Michael Denehy said the snow did not cancel or delay any of the festival's activities.

The True/False Film Festival is celebrating its 10th anniversary this year and runs through Sunday.

The box office is open through Sunday at 1020 East Broadway. For more information on tickets and show times, visit the festival's website.