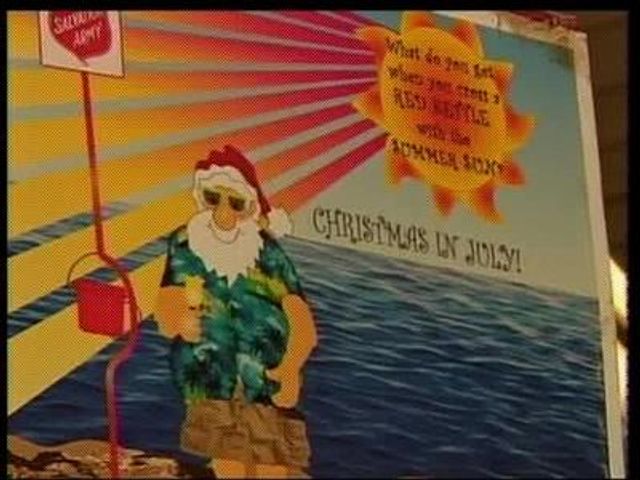 Christmas in July was open to all members of the community, and Voluntary Action Center Executive Director Cindy Mustard said the event's purpose was three-fold: to raise awareness of needs throughout the year, not just during Christmas time, to provide a meal and presents for those in need, and to raise money for the organization.

Volunteers also took a moment to thank Mustard at the end of the event. Mustard will be retiring in October after about 20 years with the organization and 47 years in social services total.

"Christmas in July" Planned for Thursday