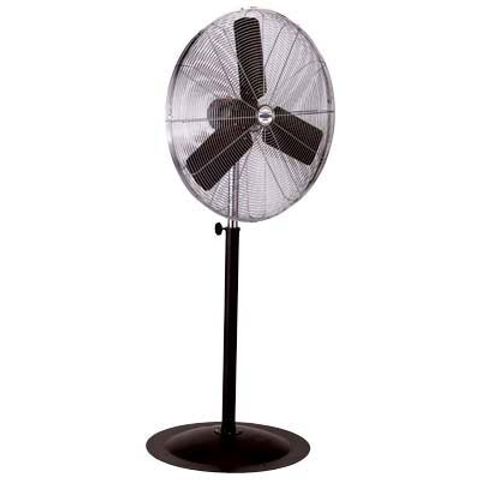 COLUMBIA - The Voluntary Action Center of Columbia is collecting fans to keep low-income families cool during the hot summer months. Last year, the organization gave out 336 fans, which was a record high. This year there is expected to be an even greater need.

The program began in 1989 and has been a big help to many families in the community since then. Families with infants or small children, pregnant women, senior citizens, and persons with disabilities are priority recipients.

Ron Schmidt, the Project Director at The Voluntary Action Center, said he has seen a decline in donations this summer, which he believes is due to the economy. "There's several people who are clients of ours, who used to be donors... because the economy has affected them so negatively," Shcmidt said.

The Voluntary Action Center is collecting both new and used fans, and as always, donations are welcome.