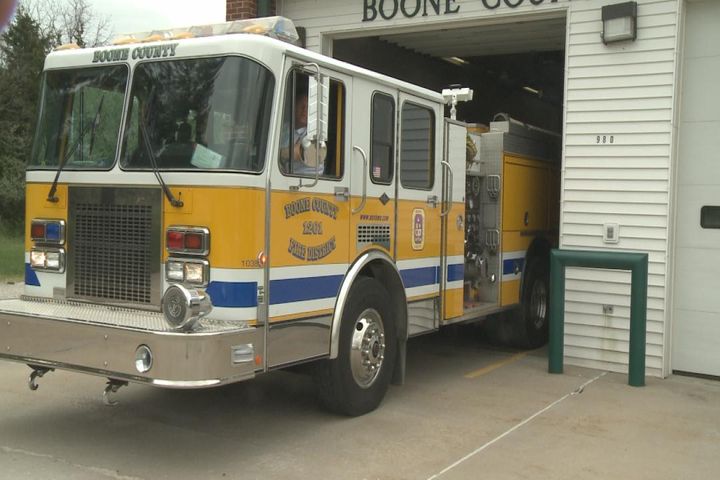 JEFFERSON CITY - For the first time this year the Missouri House gave unanimous approval on a bill. Thursday the House approved a bill allowing volunteer firefighters to receive tax deductions beginning next year.

Nearly three quarters of state fire departments are volunteer, according to the U.S. Fire Administration. Aside from free training, volunteer firefighters receive just five dollars for each call they respond to, in order to pay for gas. Many times, they must respond from home in their personal vehicles while one at the station brings the engine.

Rep. Keith English (I-Florissant) said the minimal training hours are because not all fire departments are as large as Boone County.

"We had to start off somewhere, and we didn't want to set the scale so high that it wasn't reachable in some of those smaller municipalities," English said.

English said it would be possible for non-firefighters to receive the deduction as well.

"As long as you have the proper training and you could show the credentials yeah you could technically," English said. "It shows that you're working toward the big goal which is joining a fire department."

Boone County Volunteer Fire Captain Darren Day said he is not concerned about non-firefighters taking advantage of the proposed system, as classes cost about $1,000.

"You'd inevitably be paying more for the class to get the deduction," Day said. "So it's not such a wash financially. It'd cost you money."

If made into law, Edwards said the state would see about a half million dollars less in tax revenue in 2016.

The bill will enter the senate Friday. With the support the bill has received, Edwards expects the bill to become law before the end of the session in May.