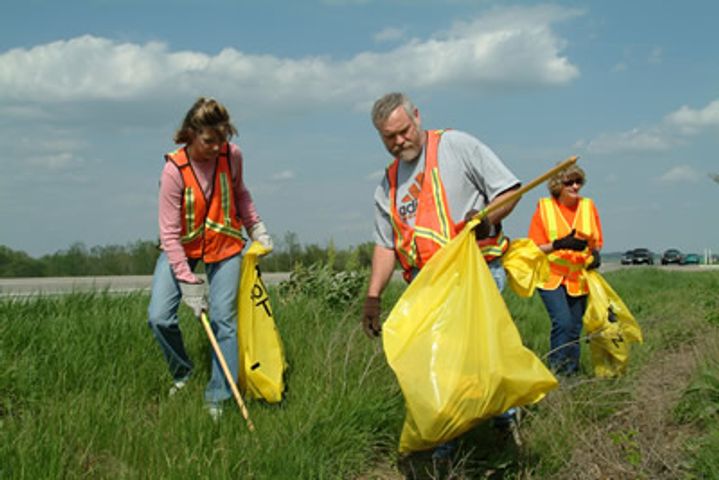 COLUMBIA - Friday is the last day to send in nominations for a major volunteering award in Columbia.

This year the trust for the Howard B. Lang Jr. Award for Outstanding Volunteer Service extended their deadline for nominations because of extreme winter weather.

The award is funded through the new century fund and recognizes contributions to city government. The extention for nominations comes as at the same time as the city announcing that volunteering is down in Columbia for the first time since 2006.

Columbia had 43,023 volunteer hours in 2013, which is 14 percent lower from last year. The biggest decrease in hours came from the Convention and Visitors Bureau, which was down 63 percent. The only increase in volunteer hours was at the police department, where volunteering was up 32 percent from 2012.

The city's biggest volunteer projects in 2013 included the Special Olympics, Cleanup Columbia and activities for the elderly and disabled.

In 2014, Columbia says its most needed areas for volunteers are the Adopt-A-Spot Beautification and community recreation.