Volunteers brave the cold setting up for True/False 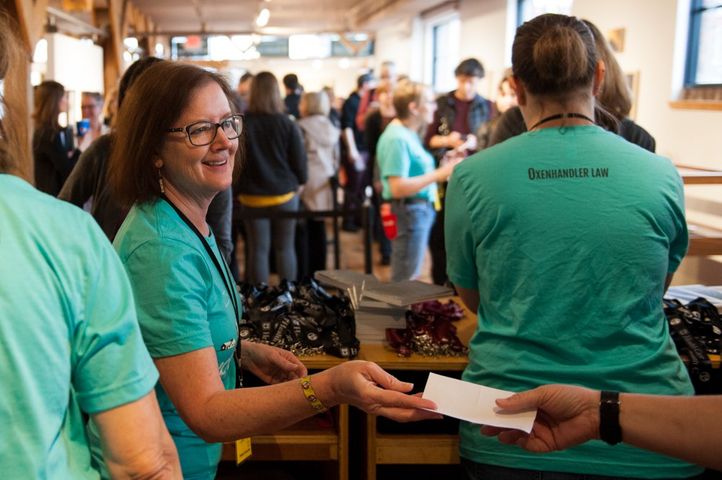 COLUMBIA - The True/False Film Fest starts Thursday, and volunteers are braving the cold weather setting up for it.

Allison Kellenberger, who has been volunteering at True/False for five years, said it's been warmer other years, but she's seen worse.

"The first year we volunteered there were 2 inches of snow on the ground," she  said. "We've had years that were just as cold as this."

She said the festival has grown, but it is more centered in downtown Columbia since films won't be screened at Stephens College.

Patty Farrar, who has helped set up art for the film festival for seven years, said it is fun even though it's cold outside.

She said more people have been showing up even before the festival begins.

"Everything is bigger about this festival," she said. "Every year it seems to grow bigger and so does the art."

Each volunteer receives a shirt and a volunteer pass that grants admission to films via the "Q" and admission to True/False 2019 documentaries shown at Ragtag Cinema throughout the year.