Volunteers on the Rise for "Room at the Inn" 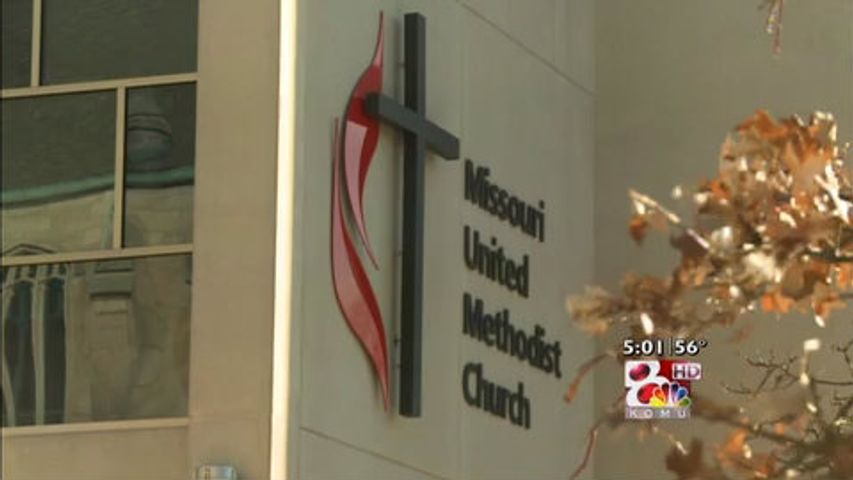 COLUMBIA - The Missouri United Methodist Church (UMC) on ninth street is seeing new faces Sunday as the winter shelter program, "Room at the Inn," switches locations for the third time this year.

Missouri UMC will be hosting the program providing food, baths and a place to sleep for the homeless from January 19th to February 3rd. Sacred Heart Catholic Church in Columbia will be hosting next from February 3 to February 17th and lastly Community United Methodist Church from February 17th to March 1st. Originated from Missouri UMC as a community project the program's mission is to provide a warm and safe place to sleep between the hours of 7:00 pm - 7:00 am for the homeless or "almost homeless."

"Room at the Inn" coordinator of the interfaith effort, Janet Schisser says there were 350 volunteers last year and so far there's been 250 volunteers in the first three weeks.

"One thing that's different this year as opposed to the last two years I've been involved is we have more people under the age of 25," Schisser said.

His third time volunteering, Craig Cones, said he was shocked to see so much help this year.

"This year I was going to try to be a stand in just in case there was a need and I was really pleasantly surprised to see so many people that signed up and there were only a few slots left," Cones said.

Schisser said another church opened its doors to make more room available a place to sleep for those that didn't have room.