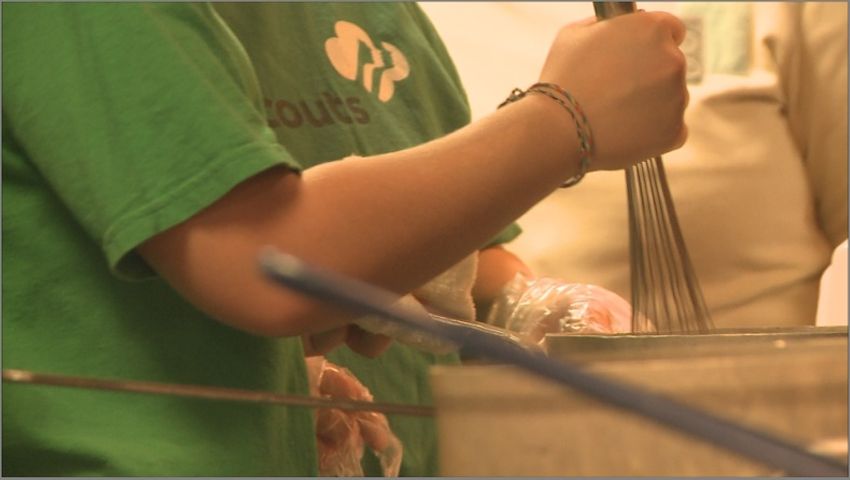 The feast was started by Former Councilwoman Almeta Crayton who died last month.

The program was started by Crayton to feed Columbians who may not have the means of preparing a traditional Thanksgiving meal.

Scott Cristal , media coordinator for the event , said  68 turkeys were delivered Wednesday morning for the event.

He says people either donated side dishes, or cash donations that paid for them.

Cristal said he doesn't have an approximate number of volunteers for the event, but that people are still signing up and they may have more volunteers than they actually need.

Tyrone Crayton recently said he was going to be in charge of the tradition, and says his mother would be gracious of all the continiuing support.

"She would be very happy with all the support and volunteers," said Crayton.

Cristal also says Operation Kite Foundation and Urban Empowerment Ministries will be providing rides to the elderly and disabled, and if someone needs a ride, they must put ina request by 6 P.M. Wednesday night.

The event will be at Stephen's College Campus at Stamper Commons from 11:30 a.m. to 3 p.m. on Thanksgiving day.