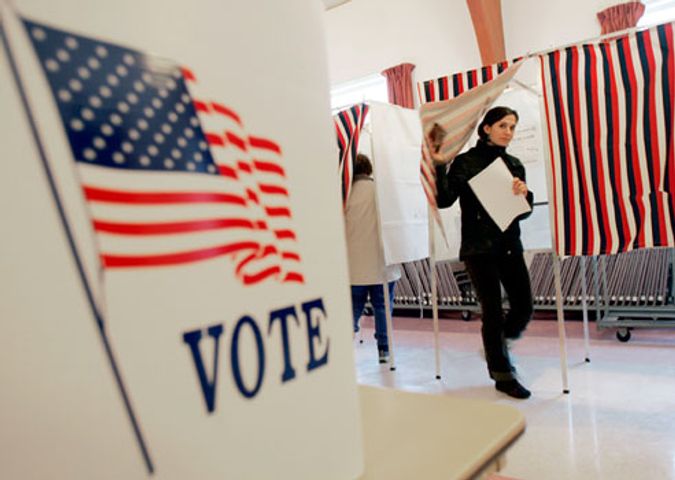 COLUMBIA - Wednesday was the last day to register to vote in Boone County for the upcoming Nov. 4 election.

MU political science professor Marvin Overby said he doesn't think many people will make a point of voting in the upcoming election.

"I just don't think there are many contested issues, and not much competition between people trying to get elected to state House and Senate seats," he said.

"In some cases, it's irrational to vote. It's true that your vote won't likely make that one vote difference that would tip the scales," he said, "but what is important, is that people are involved in their communities and paying attention to what's going on."

"It's easier than ever to register to vote. Everything used to be on paper, take a lot of time, but that's not the case now," Overby said.

The Missouri Secretary of State's office said each county will eventually release its voter registration numbers in a couple of weeks.

In order to vote in the Nov. 4 election, voter registration must be delivered by hand or email, or postmarked by 5 p.m. Wednesday to the Boone County Clerk's office.

To see the issues that will be voted on Nov. 4, click here for a sample ballot.