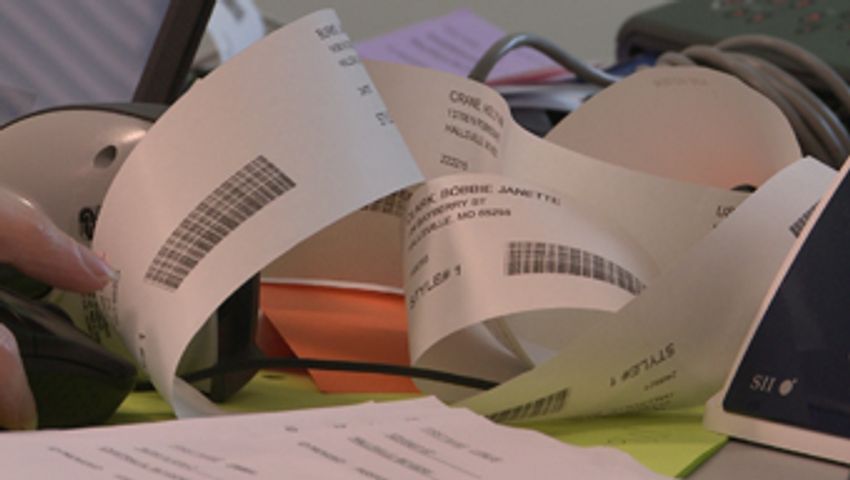 With fewer voters, the county cut the number of polling places. Instead of the 86 polling places during the November elections, there were 52 locations to cast votes on Tuesday.

"For smaller elections, we cut back on the number of polling places to save money, we don't have to train as many people," said Noren.

Open Heart Baptist Church in Columbia is one of the 52 polling places. 137 votes had been cast there at five thirty Tuesday night.

The Government Center in Columbia's First Ward didn't see a lot of voters Tuesday before noon.

There are some Columbia residents finding the time to vote.

"I always try and turn out to vote, even if I have something to do. I was actually on my way to go run some errands and realized it was Tuesday so I had to come out," said Brian Weiss.