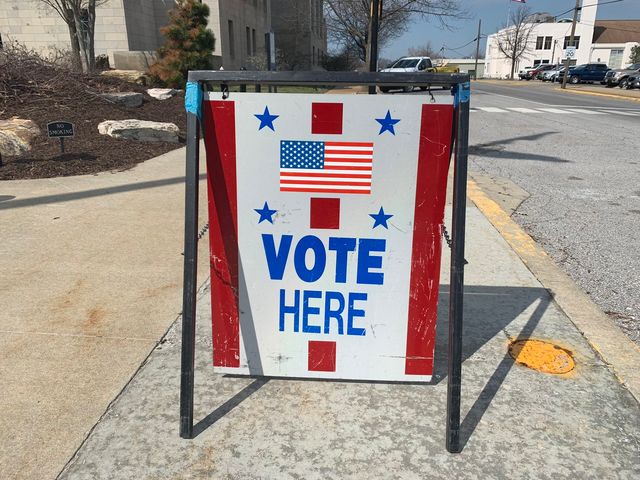 As of 1:30 p.m., 9.99 percent of eligible people had voted, according to a tweet by Boone County Clerk Brianna Lennon.

“If people could maybe realize that they have an impact on a local level more people would come,” said voter, Dana Thompson.

There are 45 voting polls around Boone County in total.

“We are going pretty steady. Not too many long lines,” said a voting clerk at the Columbia Public Library.

Lennon said she's not surprised by the numbers so far.

“There does historically tend to be less people that turnout in an April election compared to a November election,” she said.

Voter John Gropengiser said he's got his eye on the next November vote.

“I’m looking forward to voting in the president election in 2020 and and anybody that wants to votes should definitely get out and vote,” he said.

The polls are open until Tuesday at 7 p.m.