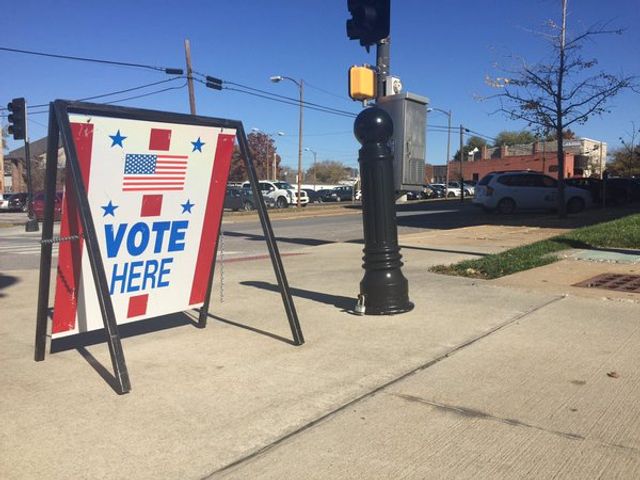 COLUMBIA - Voters throughout mid-Missouri took to the polls Tuesday.

People in Columbia are voting on Proposition One, a renewable park sales tax increase. Harrisburg voters will decide on whether or not there will be a tax increase to help the Harrisburg School District.

Boone County Clerk Wendy Noren said there were over 2,000 voters as of 9:00 a.m. Tuesday. That was on pace to be a lower turnout than she expects during next year's Presidential Election, but higher than the August election.

"When you think about how your personal life is going to be impacted, certainly if you're going to pay more tax in Columbia every time you shop or whether you're going to have our wonderful parks system maintained or expanded," Noren said. "Those issues are really important."

Columbia resident Tom O'Sullivan was among those voting Tuesday.

"I vote every election, doesn't matter what's on the ballot, how many items, how many candidates. I think it's important in a free democratic society that citizens participate in the process," O'Sullivan said.

Noren stressed the importance of getting to the polls to vote.

"These are issues that impact people for years to come," she said. "We're kind of hoping that we'll get over 10 percent turnout today."

Other items on ballots in mid-Missouri include Boonville's proposed sales tax increase to create a fiscally-independent 911 call center.

All polling locations will close Tuesday night at 7:00 p.m.