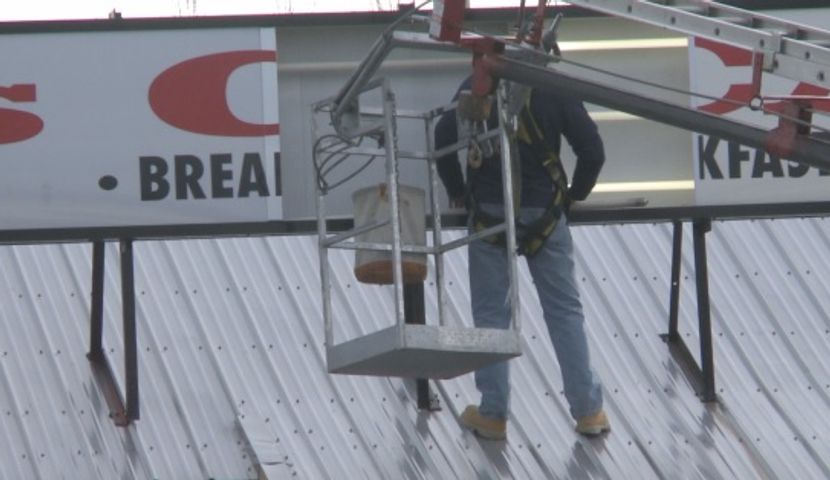 COLUMBIA - The 14 voters in the Business Loop 70 Community Improvement District must submit ballots on the proposed half-cent sales tax increase by 7 p.m. Dec. 10.

CID Executive Director Carrie Gartner said, "What people want is a more attractive corridor. They want one with better infrastructure like sidewalks and crosswalks."

Gartner said it has been a long time since the Business Loop has seen any major improvements. She said the people she has talked to think there could be room for improvement.

Originally, the Business Loop CID did not think there were any registered voters within the voting boundaries. The Columbia Daily Tribune reported a college student, Jen Henderson, had registered to vote within the district's boundaries in February. Henderson was believed to be the only voter until 13 more were discovered living in the boundaries in September.

May said a simple majority will decide the fate of the tax. Gartner said the CID hired an independent agency to count the votes, and she expects a final count within a few hours after the due date for the ballots.