Voters react to what they heard at gubernatorial debate 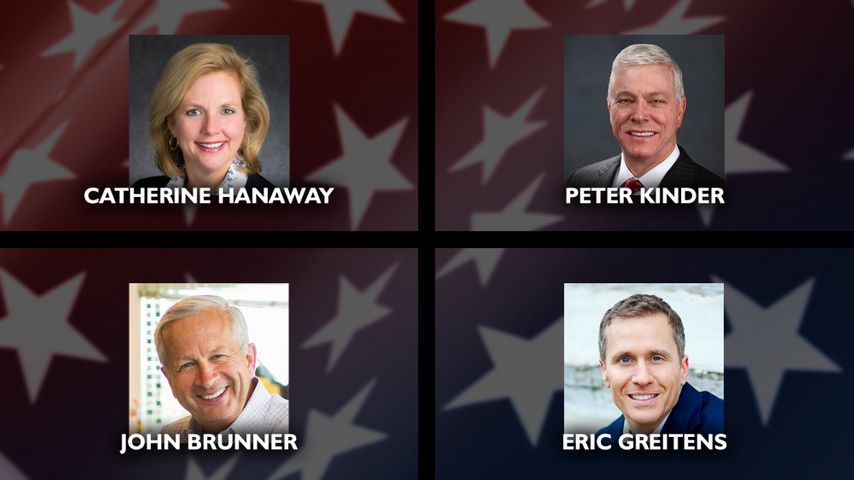 COLUMBIA - The Republican candidates for governor debated Thursday night about why each of them should be the next Missouri governor.

Jay Shelton attended the debate and said they covered everything he was interested in.

"It seems to me like they were all very similar in their opinions on conservative values and that sort of thing," Shelton said. "Their approach was a little different, but overall I was impressed."

Chris Scott also saw the debate and said they talked about some really relevant topics that matter a lot to Missouri, but focused a little too much on themselves.

"They all said good things about themselves, building themselves up," Scott said.

The gubernatorial election will be held on November 8.