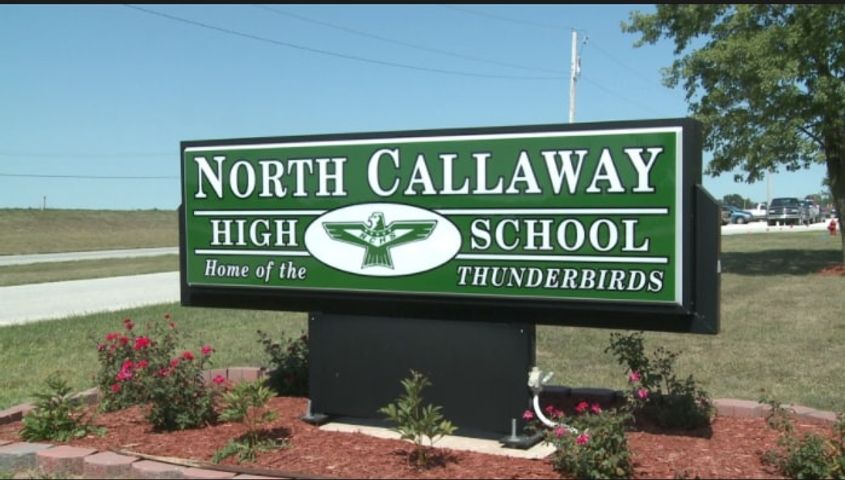 CALLAWAY COUNTY - After a drop in state funding, the North Callaway R-1 School District is asking voters to approve an increase in the operating tax levy.

In order to hear feedback from the community, the district hosted a public forum at North Callaway High School on Thursday.

“We have a really strong teaching staff and we sometimes lose some to districts that pay a little more money,” Thomsen said.

Jenny Bondurant is a parent and school board member in the North Callaway District. She said if teachers aren't paid enough, it has a negative impact on students.

"When we're not able to keep up with salaries, we put ourselves in a hole and really put our kids at risk," Bondurant said.

Thomsen said a committee of volunteer parents and staff worked to educate North Callaway voters on the tax levy.

A decrease in state funding for K-12 education prompted budget cuts in school districts, but Thomsen said, if state funding increased enough to cover costs, the tax levy could be rolled back. But he said that doesn't rule out more levy increases if there are more cuts.

“If a trend continued and it would decrease more, then the school district would definitely have to evaluate how are we going to deal with those withholdings,” Thomsen said.

The election is Aug. 8. Voters in the Centralia R-VI School District will also decide on a similar levy.