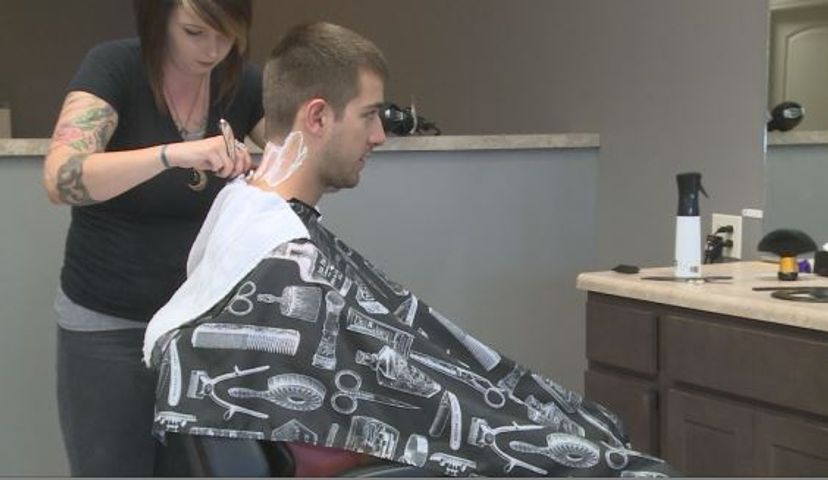 COLUMBIA — A proposed ban on sales tax faces opposition. Amendment Four, or the taxpayer protection amendment, is on the Nov. 8 ballot. If passed, it would prohibit the state from creating new taxes on any service or transaction that was not subject to a sales/use tax on Jan. 1, 2015.

The Missouri Budget Project and Missouri Municipal League (MML) recently declared their opposition to the amendment. MML Deputy Director Richard Sheets said the league has a problem with "transaction" in the ballot language. He said Amendment Four will limit transactions in the future, and that it will be up to the courts to define the term.

"We're concerned that the courts would narrowly define the word transaction, and the revenue the city receives from vital services would be drastically affected, and cities would have to change and go back to a property tax system and raise our property taxes," he said.

Campaign Spokesman Scott Charton said a sales tax on services would increase both the consumers' and businesses' costs.

"Think about who this hits the hardest. Lower income people have a smaller income, and they would have to pay a larger percentage of that income to cover sales tax on services," Charton said.

Senior citizens, the disabled and people on fixed income would be hit the hardest, according to Charton.

Missouri already has a sales tax on goods. In the Columbia and Boone County area, there is 7.95 percent sales tax, which includes state, local and county sales tax.

Dave Griggs, the owner of Dave Griggs Flooring America in Columbia, said a sales tax would take a significant amount of disposable income out of the economy that is used on goods and services today.

"It would truly be a significant tax increase on Missouri citizens," Griggs said.

A sales tax on services for Grigg's business would mean an additional tax on the installation cost for flooring. Currently, Grigg's customers pay a tax on the flooring materials but not on the labor cost.

"I think it would make my customers more conscious on the quality of product they are spending and the amount of money they are investing for it," Griggs said.