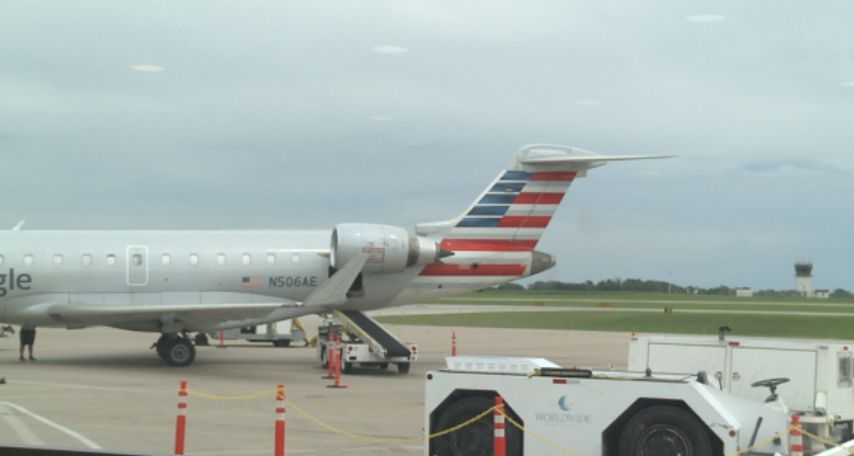 COLUMBIA - Columbia voters decided Tuesday to support a measure that would increase the sales tax placed on hotels from 4 to 5 percent as part of an effort to fund renovations to the Columbia Regional Airport. The measure, Proposition 1, has been hotly contested in Columbia in the weeks leading up to the vote and passed by a two-to-one margin.

It will raise taxes on hotels and motels with the tax burden placed on hotel guest receipts. The tax would run as long as 23 years and the funds are specified to the fields of "tourism and economic development."

The most well-known and contested of the potential projects would be a $38 million renovation and expansion of the Columbia Regional Airport.