Voters will need to 'Show It 2 Vote' in upcoming elections 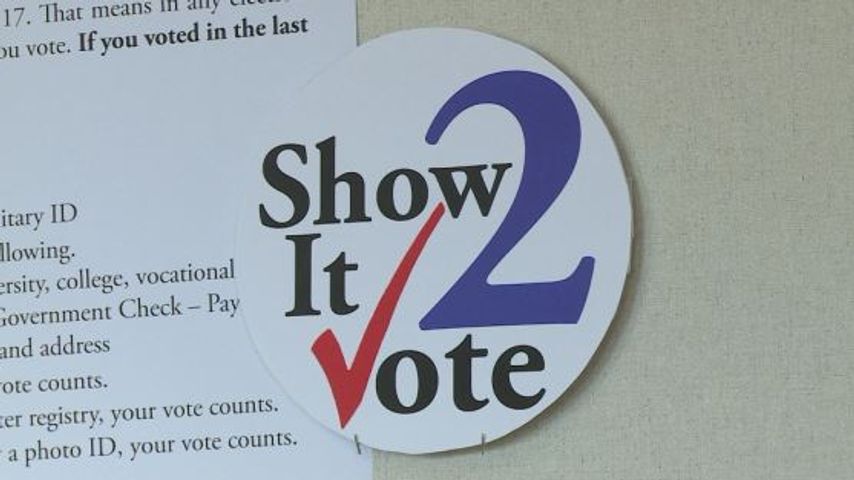 COLUMBIA – The Secretary of State’s office has implemented an initiative called “Show It 2 Vote,” to educate people about the voter ID requirements that go into effect June 1. The initiative focuses on what forms of ID are needed at the polls.

However, some critics of the new law, Amendment 6, are skeptical.

Mary Ratliff, the president of the NAACP's Columbia chapter, has been fighting the law for years. She said it doesn’t take into account people who live in rural areas.

“It is a detriment to the folks that live in rural Missouri,” she said. “The argument is that they’ll do the IDs free of charge. That doesn’t make up for the fact that there are people who live in out state rural Missouri that have to travel just to go vote. They have to travel miles just to get a photo ID.”

“It’s not everything that we should do and we’re going to do more,” Ashcroft said. “Elections are the most important thing government does because government derives its power and authority from we the people making our own decision and being a part of the process.”

According to the Show It 2 Vote website, there are three ways a registered voter can prove his or her identification: