Wage increase may not be enough to keep Columbia line workers 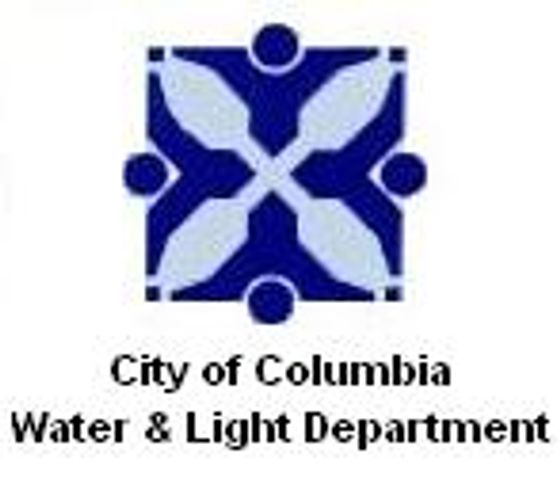 Columbia Water and Light line workers have consistently made less than their counterparts who work for other local companies. After the new raises, they will still make less than workers at Boone Electric Cooperative, according to an area line worker.

At the meeting, line workers and supporters of increased wages also pointed out that workers are making the switch to other companies that pay more for the same work.

But local leaders hope the raise keeps workers with the city.

"I hope [the raise] deters workers, gives them pause, when jumping ship," Water and Light Board member Jay Hasheider said. "I hope they see that there's a brighter future ahead."

This is not the last time the Columbia City Council will visit this ongoing issue. Mayor Brian Treece and City Manager John Glascock expressed their concerns at last night’s meeting.

“In my opinion, it's a first step. It's not a fix by any stretch. I hope it keeps us from losing qualified personnel,” said Glascock.