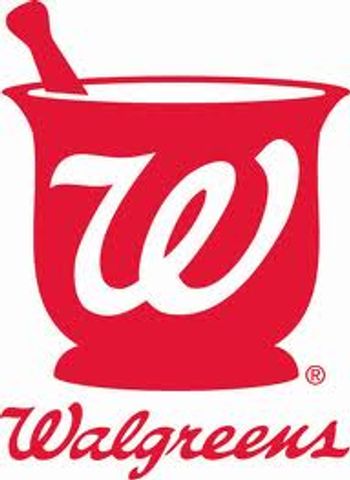 COLUMBIA-  Walgreens announced Friday an agreement to continue working with Express Scripts is not likely to be met by Saturday.

The three year contract between the two companies will end Saturday.  Walgreens CEO, Greg Wasson, said the chance of a negotiation is slim to none.

Express Scripts reimburses Walgreens for filling prescriptions at a lower price.  Customers who continue to use the two parties to receive their medication will be forced to pay more.

Businesses that continue their contracts with Express Scripts are looking to benefit from the amount of customers expected to leave Walgreens.

Local Wal-Marts have signs posted in entrances reminding customers their contract with Express Scripts is continuing.  They also have a sign that reads "Welcome Walgreens Customers."

In 2011 Walgreens filled 88 million prescriptions through Express Scripts.  The company is expected to only fill 10 million in the coming year.