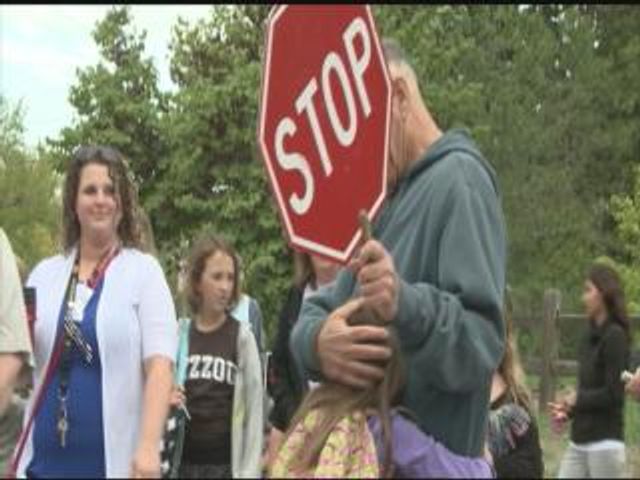 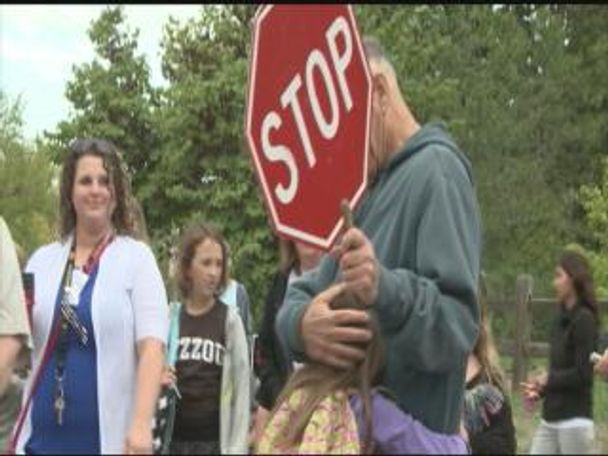 It's designed to encourage students to walk in small groups with a volunteer to and from school.

PedNet has financed the program for the last eight years through grant money. However, this year it said it will be unable to apply grant dollars to the program and reached a contract with the school district to pay for the program itself.

Tabling the proposal means the issue will be set aside for the time being.

The Walking School Bus program will be discussed at another meeting sometime this year. However, one board member said she was not sure when exactly that would be.

The district needs about $57,000 including employee stipends to fund the program.

This money would go toward advertising the program, training volunteers and conducting background checks on volunteers.

The Walking School Bus program will not operate this school year until it is officially voted on.

One PedNet official said nearly 450 students will have to find an alternative way to and from school next week as a result of the tabling.