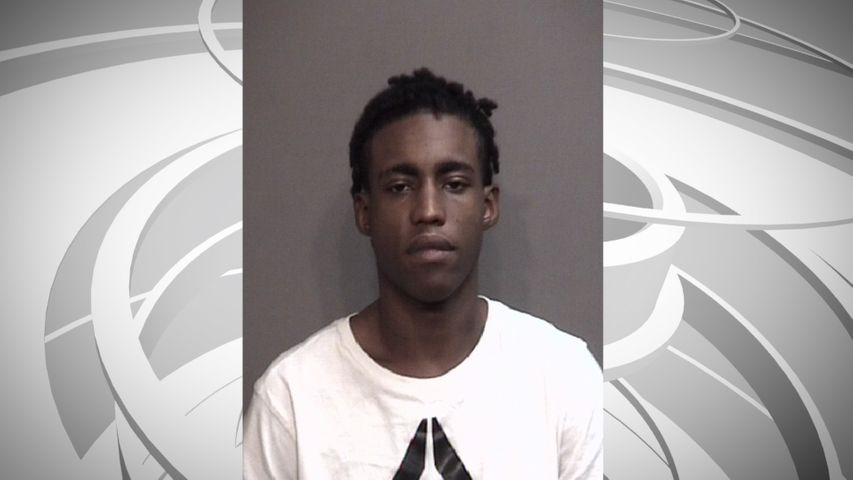 COLUMBIA - The man accused of opening fire inside of Walmart on West Broadway on Friday night threatened to kill store employees before firing a gun in their direction, according to newly released court documents.

Police said the incident started when an employee of a Walmart approached a person who was in a restricted area of the store. The individual, 18-year-old Jamie Anton Jackson, began to have a physical confrontation with the employee.
Jackson was carrying a firearm with an extended magazine in his waistband and the employee was able to take the magazine from him, police said. The employee could not take the firearm and Jackson ran toward the front of the store.
According to a witness, Jackson was seen pacing with a gun while saying "I'm going to cap you guys, you don't know who I am." While standing outside, he then fired six shots at employees and customers who were standing near the front door. At least two store windows were damaged, but no injuries were reported.
Jackson fled, but was later arrested at a nearby hotel. When interviewed by police, he admitted to firing the gun. According to the probable cause statement, he also admitted to placing the firearm in the floorboard of his car. Police later determined it was defaced and stolen.
This is not the first time he has been found with a stolen gun. The probable cause statement points out that in January 2018 he was arrested for 1st degree robbery with one.

Jackson is charged with assault, endangering the welfare of a child, property damage, stealing a firearm, armed criminal action, unlawful use of a weapon, possession of a defaced firearm and making a terrorist threat.

In the motion to set bond, Boone County Assistant Prosecuting Attorney Roger Johnson said Jackson poses a danger to the community because he is "accused of violent crimes involving a weapon." Johnson also wrote that Jackson is "believed to be a flight risk because he was out on bond at the time" of Friday's shooting.

Prosecutors have requested that Jackson's cash-only bond is set at $200,000.

He has previously been charged with tampering with a motor vehicle, property damage, and trespassing.