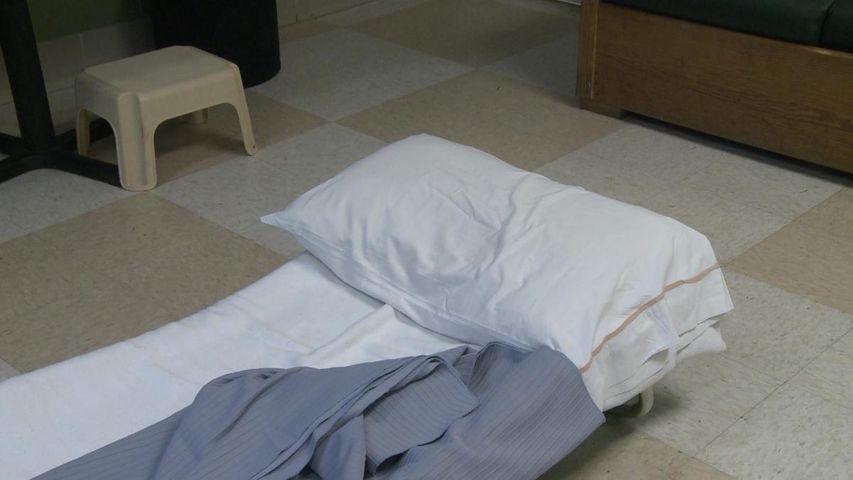 COLUMBIA - As low temperatures fall into the 30s Wednesday night, 14 buildings in Columbia will serve as warming centers and shelters.

The Salvation Army Harbor House is an official shelter again this year. More than sixty people reside in the building on a daily basis. During the winter months, the building serves as a warming shelter. "Even when our rooms are full, we put cots up and make as many spaces as we can," said Richard Trimmell, Regional Coordinator of the Salvation Army. "We keep people out of the cold," he said. "We're happy we can do that."

Daniel Mills has lived at the Salvation Army Harbor House since September. He said he's thankful the shelter is open to the public. "You don't realize how many people are homeless until you're homeless yourself."

The Salvation Army Harbor House has about 12 cots and are frequently used in cold weather or when it's snowing. "Some of them are getting a little bit rickety," said Trimmell.  He said when the shelter is full the cots line the hallways.

Warming shelters are open to the public during normal business hours, which vary by location.

Official shelters are open to the public and provide sleeping accommodations. In addition, some locations may provide meals.

The Columbia/Boone County Department of Health has more information on how to keep warm during the winter months.