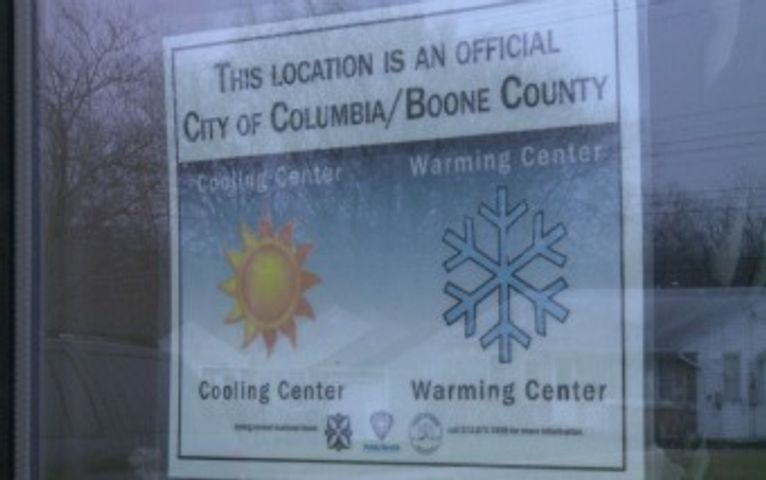 COLUMBIA - As the weather gets colder, Boone County Department of Public Health and Human Services reminds residents in Columbia there are places to go to warm-up.

There are nine warming centers in the Columbia area and six over-night shelters available for use. Both provide use of facilities, water fountains, and protection from winter weather.

The nine warming centers include:

The six shelters include: