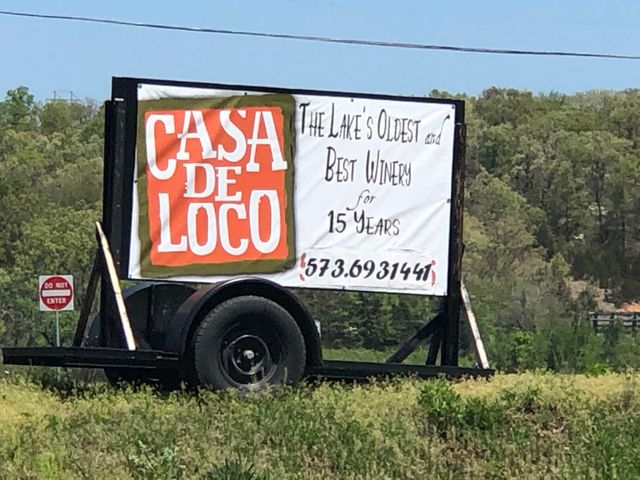 ELDON - A wine maker whose bottles have been exploding says it has collected all of the brands cited by the Missouri Division of Alcohol and Tobacco Control (ATC) from stores.

Casa De Loco owner Larry Owens said he and his children visited every store where the bottles are sold Friday.

The ATC said multiple Casa De Loco brands posed a potential risk, but Owens said the only product he knows to have exploded has been the Bellini.

"The exploding one is a product that we had served here in house for forever and it's Bellini, a champagne peach juice," he said.

“We are continuing to investigate, however, it’s important that anyone who has these unregistered Casa de Loco products take immediate action to prevent injury,” ATC State Supervisor Dorothy Taylor said.

Owens said he plans to destroy all of the bottles collected Friday.

The wines may have also been distributed directly by the winery to consumers at events in other locations.

The Missouri Department of Health and Senior Services is also investigating Casa de Loco for potential health and sanitation violations at its Eldon manufacturing grounds.

The department said any person or retailer with bottles of the affected wine products should store them in a secure location.

The ATC says its investigation is still ongoing and the "main concern at this point is public safety."

The agency is asking that any person or business who has some of the affected Casa de Loco wines to report when and where they were purchased by calling 573-751-2964.