Warrant Out for Man Linked to 16-year-old Girl's Death 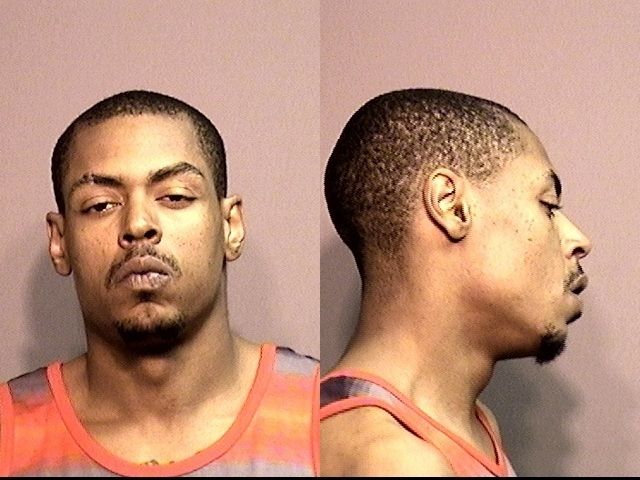 COLUMBIA- Jon Washington, aka "Doom", 27, the man who allegedly sold heroin to the 16-year-old girl that died of a suspected heroin overdose at Providence Inn & Suites in April was charged in a federal criminal complaint in federal court Wednesday.

Washington remains at large and a warrant has been issued for his arrest.

The complaint says that Washington sold the girl the heroin April 2. The girl was found dead at Providence Inn and Suites April 3.

The Boone County Medical Examiner has yet to release an official cause of death.

Columbia Police were told Washington and another man sold her the heroin by a confidential informant. The DEA said the other suspect is Luscious Bowers, who was in prison on an unrelated charge, but has been released.

Providence Inn & Suites has since closed following the death of the 16-year-old girl. The motel failed a health inspection and was cited for several violations by the Columbia Fire Department.