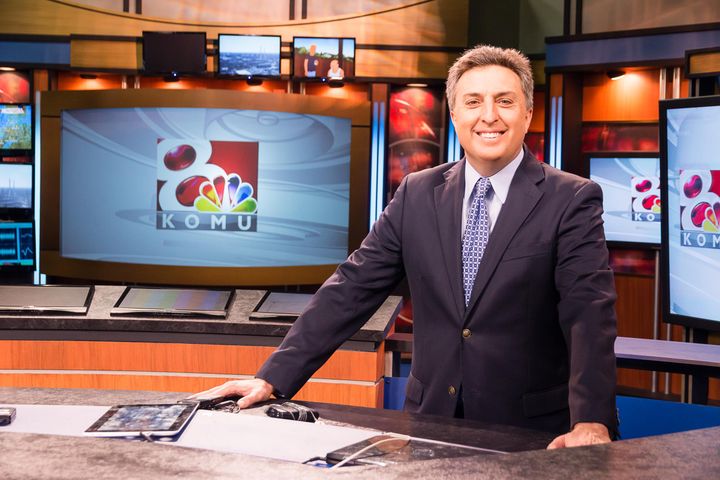 COLUMBIA — KOMU 8 sports director Chris Gervino is retiring from KOMU 8 this week after spending more than two decades on the air.

Gervino joined KOMU 8 in January 2000 as KOMU 8’s Sports Director and started hosting Sports Xtra with Chris Gervino, formerly NBC 8 Sports Show, soon after. Before coming to KOMU 8, he was the sports director at KMIZ-TV from 1988-1999 and sports director at KFRU Radio.

He will continue covering sports across Missouri as a football sideline reporter and basketball color analyst for the Tiger Radio Network.

KOMU 8 aired a look back at Gervino's career on Sunday this week with the final Sports Xtra with Chris Gervino. His last newscast with KOMU will be during the KOMU 8 News at Ten on Thursday, June 25.