Water and Light Advisory Board Concerned Over Plan for New Wells 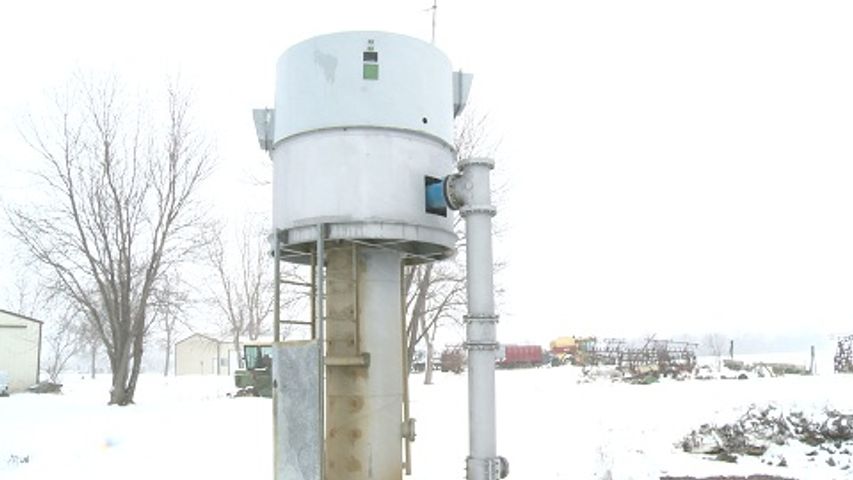 COLUMBIA - The Columbia City Council recently approved a plan that will allow the city to build three more wells to accommodate increasing summer water usage. The Columbia Water and Light Board says it is not the best move to drill wells to meet the demand.

Tom O'Connor, a member of the Water and Light Advisory, said the major increasing demand for water in the summer is irrigation. But waters from drilled wells will be high quality drinking water, which he believes should not be used just for irrigation.

"The city is actually accommodating a wasteful behavior in terms of using a very high quality treated water. We had a lot of money invested in it, and using that for irrigation is not particularly your best move," O'Connor said.

Connie Kacprowicz, a utility services specialist for the Water & Light Department, said the city is actually getting a diminished amount of water from the wells. The wells become clogged over time, and they are not producing as much water as they once were.

"Some wells are reaching their end of life time, and this (drilling more wells) is not necessarily to add any capacity of extra water, but getting back to what we were before," Kacprowicz said.

She said the city wasn't able to keep up with the demand of water last summer, and the department doesn't want this to happen again. And she also said it is more cost effective to add new wells than it is to rehab the old ones.

O'Connor argues that the city should not just accommodate the demand but examine and manage the demand.

"We should try to meet the real, the critical demand, but not to meet the demand for everybody watering everything once on 4th of July weekend," O'Connor said.

"We have kind of been encouraged to use water in a wasteful way. We haven't really scrutinized our behavior in terms of water use. We acted like we have plenty of water everywhere for every purpose. That's not quite the case. Just use the water we have appropriately, and wisely," O'Connor added.

Kacprowicz said it is up to the citizens to decide how they want to use the water. The department can't tell people how to use their water. From the utility aspect, it just needs to keep up with citizens' demand.

The annual budget for the water department is about $40 million. Drilling three wells will cost about $1 million.

The Water & Light Department will test and examine the water in the planned locations soon, and then drill the wells.