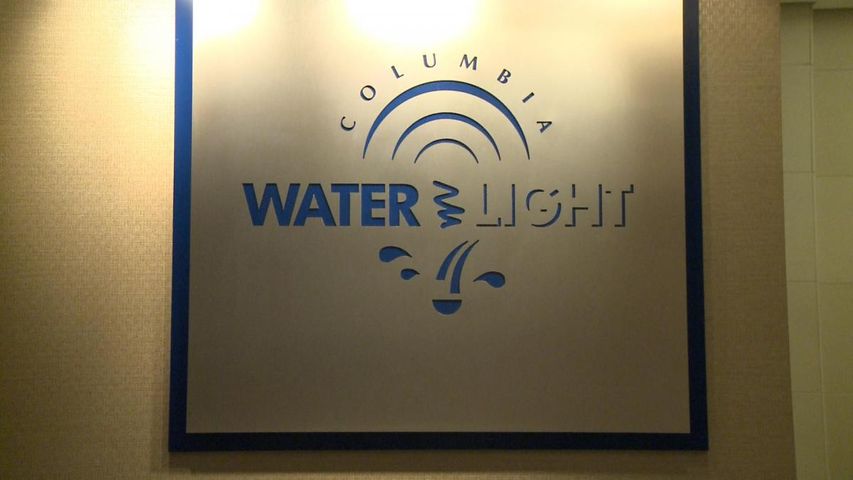 Department officials said they followed regular protocol in restoring power to parts of town, but the process took longer than usual because of the extensive damage.

"When you have extensive damage to an electrical system, it takes a long time. It actually takes longer to repair than it would be to build all new lines," Utility Services Specialist Connie Kacprowicz said.

One area that could be improved for future storms is tree trimming. The department generally trims limbs and trees it thinks will fall in storms and ice.

"Tree trimming can be controversial, people don't usually like us trimming their trees. It's more of a community decision on how much money we want to spend and how much the community wants to do as far as tree trimming."

Any changes to tree trimming policy would have to be made at the council level as a budget item.

Since the department is a municipal agreement, all policy changes must go through city council.

Kaprocwicz said the biggest issue was uprooted trees on power lines throughout the area.

The next step for Water and Light is to determine the cost of the operation, but that process will take another two to three weeks. operation cost.