Water Board Raises Rates For Mokane 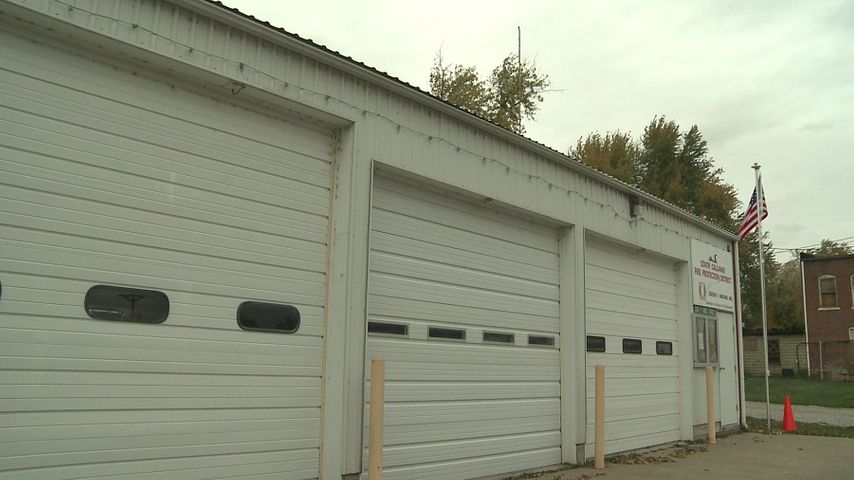 MOKANE - The president of the Mokane Water Board told KOMU 8 News Thursday the board is raising the monthly water rate for the South Callaway Fire Protection Board from $25 a month to $50 a month due to rising prices around the area and the country. The board is also increasing rates for residents from $20 a month to $25 a month.

The president of the board, Tom Shackelford, said the decision was made after the board had left the fire department's water rates alone for years.

"It's just something you gotta keep up with and we haven't raised it on the fire department in a while, so we decided it was time," Shackelford said.

Shackelford told KOMU 8 News that the raise in water rates won't actually affect the fire department's ability to do its job. He said the real reason for the town-wide raise is because of a ever more expensive economy.

Shackelford said this will be the last rate increase until next year, when the board will consider what action to take based on the state of the economy.