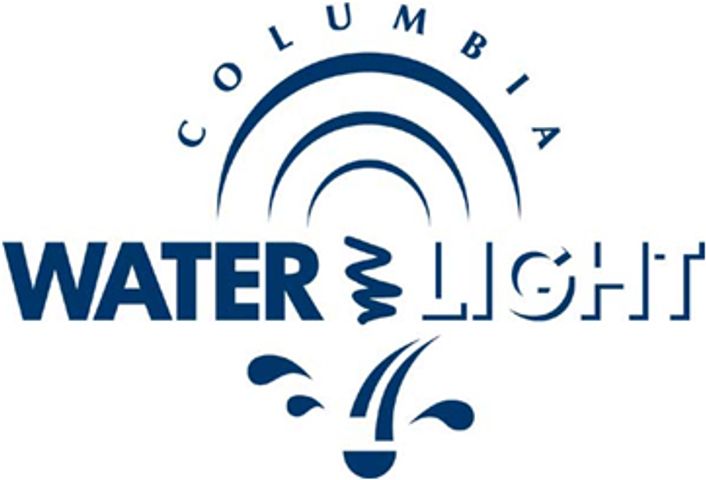 COLUMBIA - The Columbia Water and Light Department spent about $47,000 in 2012 on fluoride for the public water system, an increase over previous years due mainly to increased water usage.

The latest statistics the state sends to the Centers for Disease Control and Prevention (CDC) Water Fluoridation Reporting System program show that in 2010, the number of people in Missouri receiving fluoridated water was 3,966,102. This figure accounts for 79.8 percent of the population served by community water systems, ranking Missouri the 23rd highest among all states.

As CDC economic analysis shows, for larger communities of more than 20,000 people, the cost of fluoridating the water is about 50 cents per person per year. Supporters of fluoridation claim every dollar spent on the additive saves about $38 per person in dental treatment costs.

For people who worry most about dental fluorosis--an excessive concentration of fluoride on teeth--Dentist Lori Henderson said the issue is exaggerated.

"I hope people will investigate that themselves and locate those photographs, so that they know what's being talked about," Henderson said. "It's not only not common, but doesn't affect the health function of our tooth."

Columbia resident Kevin Gamble started paying attention to this issue since the U.S. Environmental Protection Agency (EPA) set the recommended fluoridation level to the lowest end of the optimal level in 2010, which is 0.7 milligrams per liter of water. The news triggered his concern. His family purchases filtered water for drinking and cooking purposes.

"If there's a risk, or potential risk to anyone in the community from fluoridation, and if there's a readily available alternative which is much safer, such as toothpaste, then we should not add it into water supply," Gamble said.