Water No Longer Discolored and Is Safe to Drink 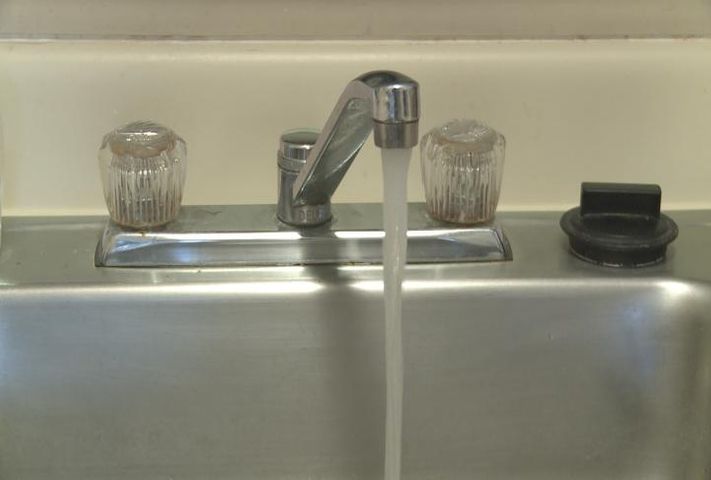 COLUMBIA - Drinking water in the city that is no longer discolored is safe to drink.

Columbia Water and Light spokesperson Connie Kacprowicz said operational changes with the city's water system caused sediment to be stirred up in the West Ash Pumping Station reservoir, which then produced the discolored water.

She also said that if customers still have discolored water, they may run the water in their homes and buildings until it becomes clear again.

Some people who live or work near West Ash Street and Bernadette Drive told KOMU 8 News they saw water with green, brown, and yellow tints from Thursday morning to afternoon.

Nivens said she witnessed the discolored water in the company's toilet Thursday morning.

"I just walked into the bathroom to use the restroom and noticed that the color of the water was discolored and was more of a yellow color, like someone had peed and didn't flush," Nivens said.

Nivens said she stopped seeing the discolored water around 2 p.m.