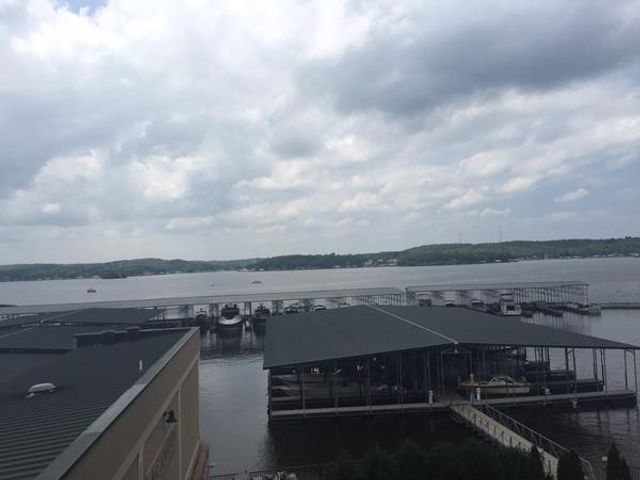 LAKE OF THE OZARKS - The Missouri State Water Patrol said Friday it will be out on the lake enforcing the no-wake zone throughout the Fourth of July weekend.

Trooper Brian Geier said he hopes the no-wake restriction is lifted by the end of the weekend and that he believes there is a possibility it will get lifted by Saturday.

"It's a big weekend for the Lake of the Ozarks and for people to be able to go out and have fun, so hopefully it will be lifted before too long," Geier said.

He said the water patrol's main goal is getting the word out about the no-wake zone and issuing warnings to people who are causing a wake.

"We're out there with our lights on, we're there with information if people have any questions, and we're there to assist boaters if needed," Geier said.

He said the water patrol may issue tickets, but is trying to give warnings first, in case people are unaware of the restriction.

"When a lake is this full, the risk of property damage and even personal injury as a result of large wakes from boats is even greater," Nixon said.

"There are hazards under the water as well as above the water, and there are also hazards of the wakes going over sea walls that were already submerged under water," Geier said.